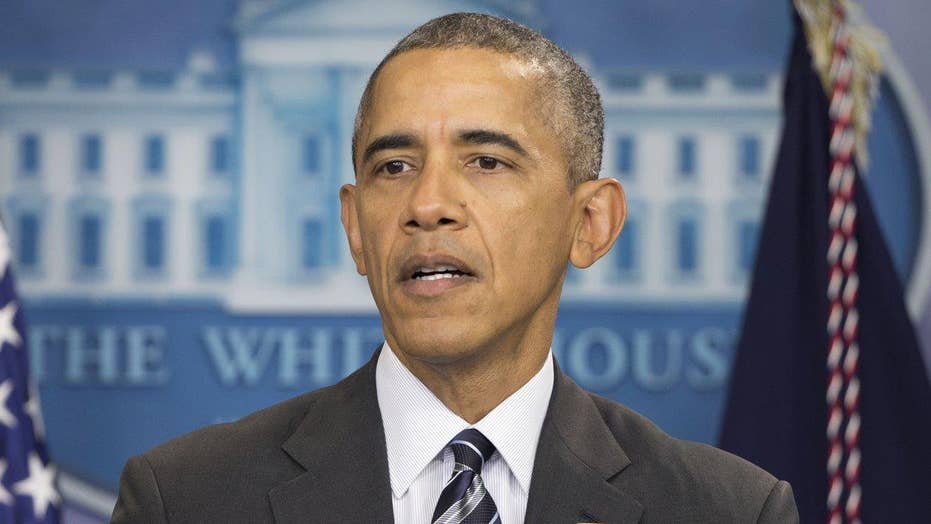 President says U.S. economy is strongest in the world

Obama bashed Republicans in Congress today for the rut the economy is in. ‎

But the Obama agenda for reviving the economy is simply a replay of what we've already tried and what obviously failed.

Back in Obama's first term we had minimum wage hikes, stimulus plans, shovel ready projects, $1.5 trillion deficits, tax increases on the rich and so on. None of it worked and Republicans are right to reject it.

The U.S. Economy is stuck in quick sand. Every new statistic documents what American voters keep saying: they are sick of slow growth, flat wages, runaway debt, and the gains going only to the top 10 percent.

So here are the latest indicators of big trouble ahead.

* The GDP in 4th quarter grew by‎ 0.8 percent and without government growth the private economy hardly grew at all.

* The stock market had one of its worst January's ever!

* Jobs slumped to 150,000 in January, and the real unemployment rate taking account of the ‎long term unemployed is close to 10 percent.

* Business spending and investment is falling.

* Wages are flat. Real take home pay hasn't made gains in at least a decade.

* Two of three Americans say the American Dream is dead. They don't believe their children will be better off.

* The deficit is rising again and headed back to $1 trillion.

These disappointing numbers mean the growth gap between the Reagan and Obama recoveries is $3 trillion. In other words, if the economy had grown as fast under Obama since the recovery began than it did under Reagan's recovery, we would have $3 trillion more output over the last 12 months.

We would also have 6 to 8 million more jobs. The jobs lost from anemic growth are roughly the size of the entire labor force of Ohio.

The Census Bureau reports that since Obama took office seven years ago, median family income is DOWN by more than $1,000. For over half of Americans, this is no recovery at all and a recession that never ended.

Republicans should start talking about growth. Arthur Laffer and I have proposed a 15 percent corporate tax now to bring companies back home. We need a real stimulus to put America back to work. And by the way, a $10 a barrel oil tax will only strangle the economy further as will the Hillary Clinton call for higher income taxes.

It's no wonder investors and employers are nervous.