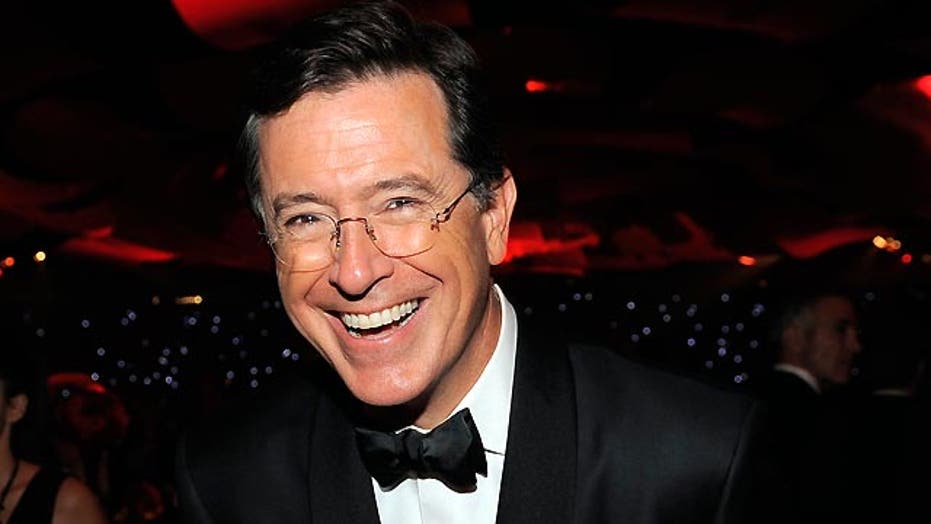 Host abandons what made him a star

He won us over with his parody of your typical talking head cable TV host. Stephen Colbert is a brand. A successful, popular brand.

He took shots at conservatives through parody and pun.

I loved his humor even though he took several personal shots at me.

He was that good.

Colbert will take over "The Late Show" from David Letterman in 9 months.

And the character that was "Colbert" will go away.

And the real Stephen will host that show.

So why would he give it all up?

Well, for the fame and the money of course!

That’s where you lost me Stephen.

A bigger name -- Jon Stewart -- is sticking around for now, after getting bigger offers than "The Late Show."

Stephen Colbert, for abandoning what made you a star, you've earned yourself "The Fool of the Week" title.