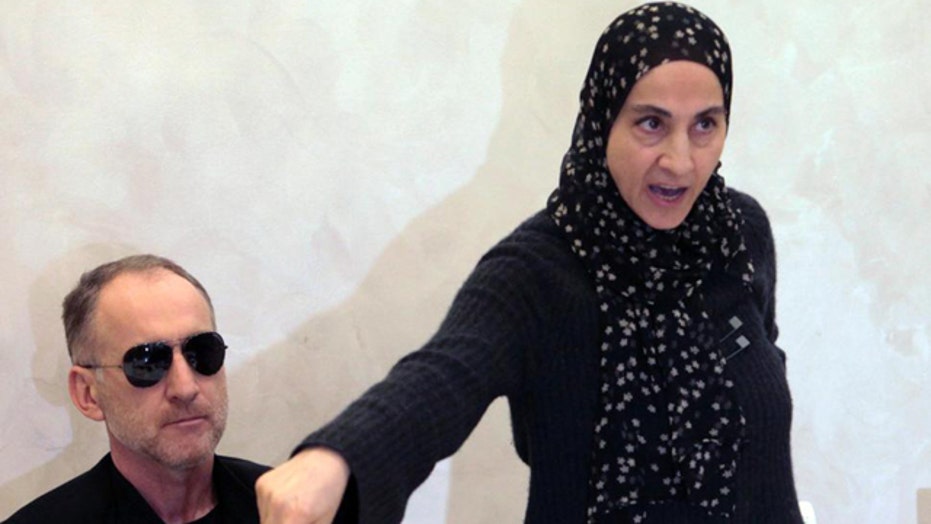 The Boston Marathon bomber Dzhokhar Tsarnaev was convicted this week on all 30 counts levied against him. He will begin the sentencing phase of his trial very soon. Should he be put to death? Well if being convicted on 17 counts that carry a possible penalty of death is a qualification, I would say so. -- After all, if you have the death penalty law there’s not a  more appropriate case to apply it to.

However, Tsarnaev’s mother blames the United States for the troubles her terrorist son is in. Here's her reaction to the verdicts:

[The U.S.] will pay for my sons and the sons of Islam, permanently!" she cried out in Russian this week. "The tears of their mothers will be fuel for them in hell. My sons are innocent, as innocent as all those who are being killed by your country," she said and then added, " Today they are killing Muslims and tomorrow will come your turn and he who doubts this is deeply mistaken! How can a mother feel who son is in the claws of a predator preparing to tear him to pieces like meat?"

The U.S. will pay Mrs Tsarnaev? No, your son who killed 3 people including an innocent 8-year-old boy and a law enforcement officer will pay.

For your misguided anger, and for blaming the victims, you have earned the Fool of the Week designation.