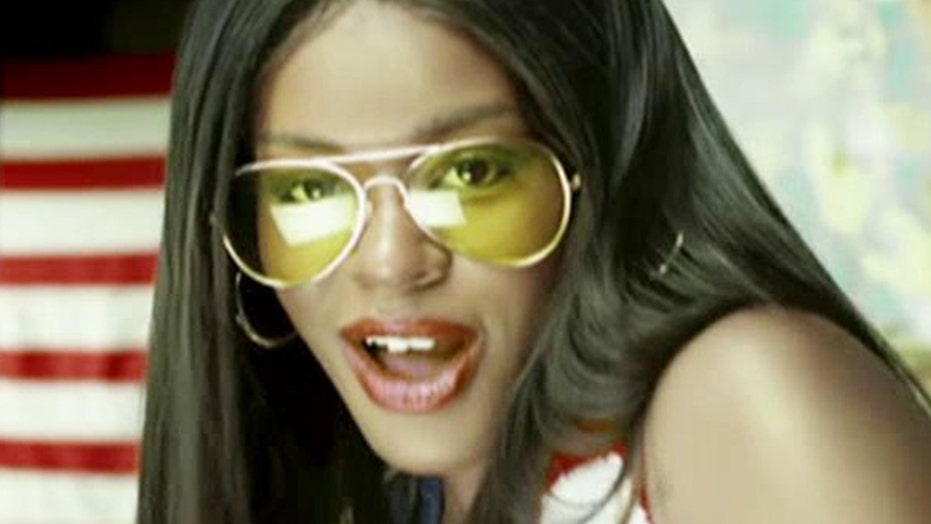 Rapper hates 'everything about' America

America is a great country. Our free market system provides massive opportunity to create wealth -- for anybody with a dream and some motivation.

No matter what age, gender or race you may be, the American free markets provide a chance to be rich. To be famous. To be powerful.

As a young rapper growing up poor in Harlem… raised by a single mom, educated in the public schools Azealia had an American dream.

She hit it big in rap and Hip Hop recording.

You could say Azealia has become a young, talented and successful recording star.

She has achieved that American Dream in multiples.

With so much to thank America for, to thank our free market system and capitalism for, it makes me crazy to hear her say this:

“Yes! I hate everything about this country. Like, I hate fat white Americans. …. these racist conservative white people who live on their farms. Those little teenage girls who work at Kmart and have a racist grandma—that’s really America.”

You hate everything about a country that has given you so much??

Azealia Banks has earned this week’s "Fool of the Week." BIG TIME!