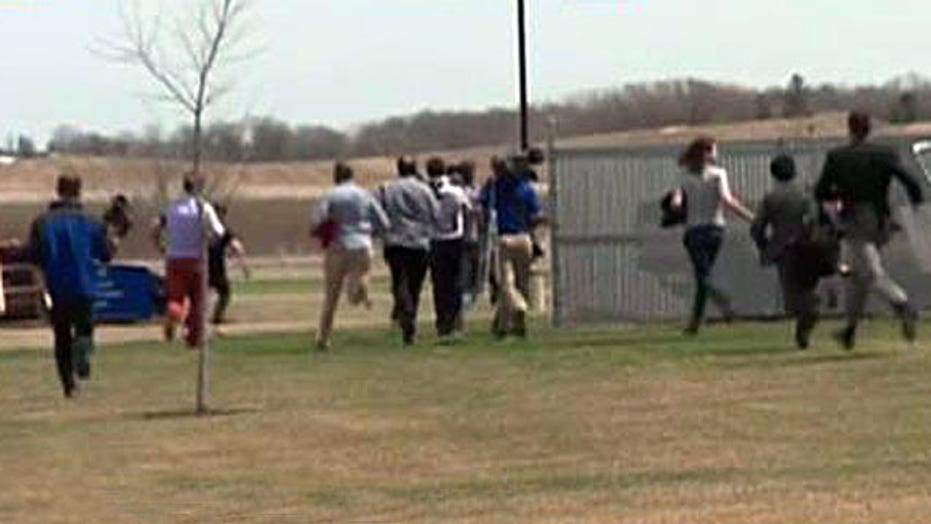 Press in tizzy over Hillary's candidacy

Well, it was a week filled with fools. But who would be "Fool of the Week"?

Would it be Senate Minority Leader Harry Reid for calling Republican’s "losers"?

Or would it be ESPN reporter Britt McHenry for losing her temper?

Or would it be Gwyneth Paltrow for dropping her food stamp challenge after just 4 days?

But by unanimous decision... the Fool of the Week title goes to, drum  roll, wait for it.. the “lap dog” media who fell over themselves trying to chase down the elusive “Scooby" van carrying the “inevitable" Democratic presidential nominee Hillary Clinton.

By the way, when they finally caught up to her, did the media demand questions answered about Benghazi? How they were supposedly broke when they left the White House? Her emails?

They wanted to know what Hillary ordered at Chipotle. It was the lame stream media at their finest.