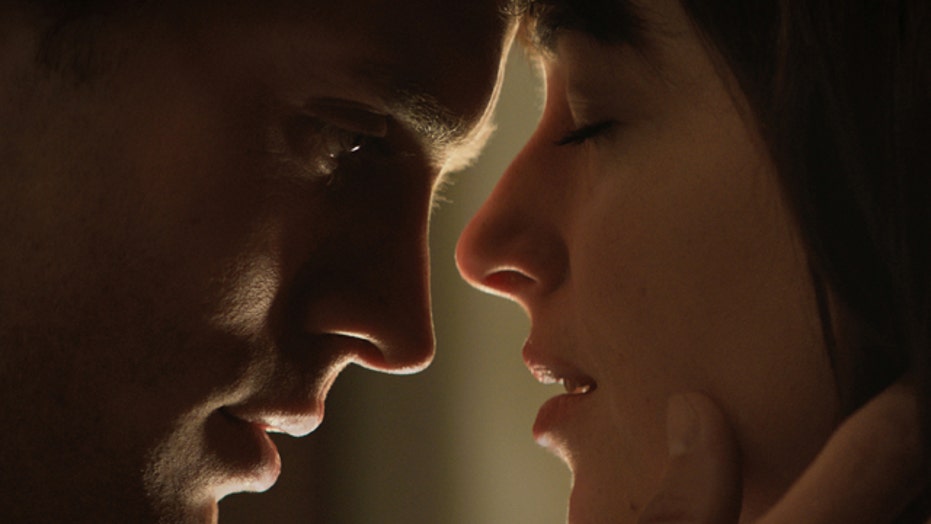 Yes, the story of the virginal, mousy Anastasia Steele and her deeply troubled, sadomasochistic stalker of a beau, Christian Grey, is indeed something out of fantasyland, and women are buying into it in droves. Book sales are breaking records in Great Britain and the U.S., with the majority of its fan base married women older than 30.

The problem is that more and more “Fifty Shades of Grey” fans are convinced that fantasy can be, or at least should be, their reality. Christian Grey has to be out there somewhere, so they continue to search for him everywhere from Secaucus to Seattle.

Don’t believe me? Just talk to the real estate brokers in the Emerald City who run the Escala, the swanky apartment building that James wrote into her storyline. According to CNN Money, the building managers have been getting phone calls since the movie trailer was released from women seeking to rent the penthouse, apparently trying to get as close as they can to someone who doesn’t even exist. I don’t know what’s more troubling: that women are chasing after a fictional character or that they’re enraptured with a character who, well, lacks any real character to begin with.

But women just can’t seem to get enough as they snatch up any item that reminds them of Grey, and their obsession has a long list of retailers laughing all the way to the bank and back again. Forget chocolate and roses, guys. Sex toys and Christian Grey Teddy Bears (in a business suit with a mask in one hand and a pair of handcuffs in the other) are among the top items on many a girl’s Valentine’s Day list. There is even a “Fifty Shades” cookbook, “Fifty Shades of Gravy; Rude Recipes for Dirty Dinner Parties.” You just can’t make this stuff up.

It seems almost comical — but when you come right down to it, it’s no laughing matter. Studies are showing that adolescent girls and young women who read “Fifty Shades of Grey” are more likely to engage in risky behavior, including binge drinking and multiple sexual encounters. According to a report in the Journal of Women’s Health, one-third of subjects who read “Fifty Shades” were more likely to enter abusive relationships. Social science and family studies experts insist the book depicts “pervasive violence against women” and adds to a social narrative that normalizes violence against women.

I am a product of the ’70s, the “I am woman, hear me roar” generation. Women were told that we didn’t need men and that equality meant we needed to be exactly like men, so off we went suppressing our natural femininity. Somewhere along the way we lost ourselves, and this is where we ended up: believing that being a man’s “submissive” and hanging out in a red room of pain will bring us happiness and fulfillment.

“Fifty Shades of Grey” is making a desperate situation in our over-sexualized culture even worse, so running as fast and as far as we can from the film is not enough. This calls for an all-hands-on-deck, man-or-woman-your-battle-stations approach. Talk about the dangerous messages in “Fifty Shades” to your friends and co-workers when they insist it’s just fantasy. Get involved in an “othercott” — help David beat Goliath by seeing “Old Fashioned,” the family-friendly film that is also opening on Valentine’s Day weekend. Visit the National Center on Sexual Exploitation’s website for statistics on the growing problem of sexual exploitation of women and girls, and for more information on why really bad boys like Christian Grey are truly bad news for us all.