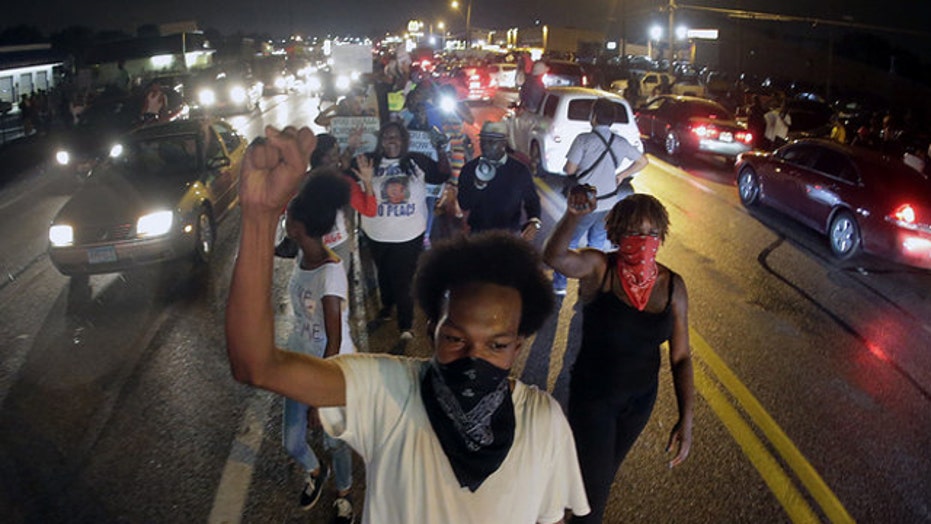 Rush to judgment in Ferguson?

Has unrest shifted focus from facts?

The shooting of 18-year-old Michael Brown by Officer Darren Wilson in Ferguson, Mo., may or may not turn out to reveal prejudice by the officer, who may or may not have felt threatened and in danger when he shot Brown six times. But what it clearly reveals is the willingness of many in that community to break the law by assaulting police officers, destroying property and looting.

We don’t know enough about Wilson to determine whether he harbors ill will toward blacks. He has no history of disciplinary action by the police department in Ferguson, and no one has come forward to claim that he accosted or harassed anyone in the past, ever.

What we do know, for sure, is that any police officer working in Ferguson has been working in a community already lingering near flash point. Otherwise, there would not have been the kind of unrest that unfolded there. Towns don’t erupt in violence over alleged police brutality unless rage is already brewing under the surface.

And the underlying resentment of white police officers that erupted after the Michael Brown shooting may have had officers in Ferguson on edge for a long time.

The psychology of those who rioted and committed other lawless acts in Ferguson is as suspect at this moment as the psychology of Darren Wilson, because their psychology presumes the moral depravity of whites – at least those in authority.

There seems to be an underlying willingness – in Ferguson, and, perhaps, around the country – to judge any questionable police use of force against a minority individual as indicating racial prejudice, when that may not be the case at all.

Police work is inexact. It is fraught with judgment calls. And it is perilous.

When a woman is raped even if by a police officer, the community does not erupt in violence, with throngs of women breaking windows and threatening to storm the police command station.

Whether or not Officer Darren Wilson is guilty of anything, something is deeply wrong with the psyche of the community in Ferguson, Mo. And understanding and addressing that pathology should be the first order of business of community leaders – even as the work of investigating the Michael Brown shooting is unfolding.