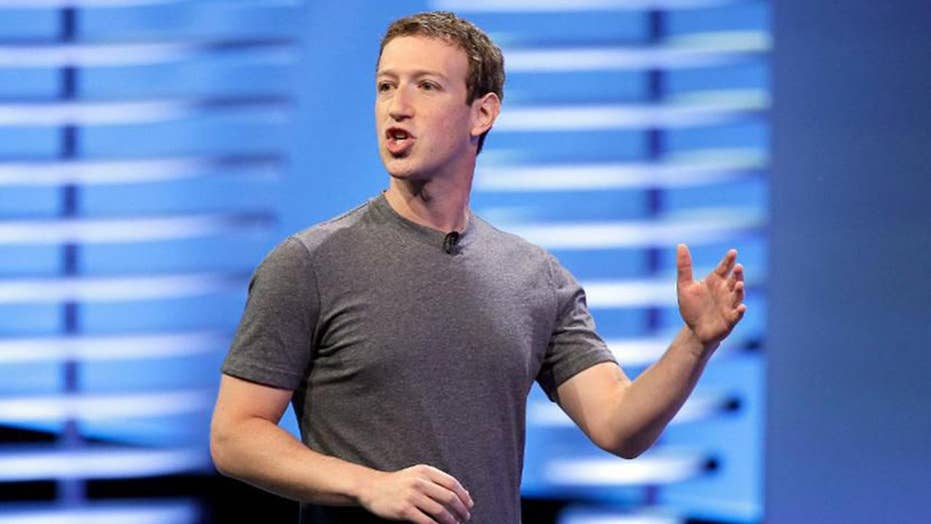 Facebook is a global force with unprecedented reach. It has allowed billions of people to find and stay in touch with one another.

It has propelled businesses, social movements, disaster relief initiatives, political campaigns, celebrity culture, fandom, romantic relationships and so much more, and it has done this without charging its colossal user base for its services.

Its consumers, however, have paid for the social network in other extractive ways, some of which may be illegal, and this is why the current chorus demanding that Zuckerberg face the American people and appear before Congress is healthy.

At the heart of the matter lies the question of why Facebook's senior leadership allowed Cambridge Analytica and the SCL Group to upload their voter data onto Facebook servers using Facebook's Custom Audiences features during the summer of 2016. Indeed, we now know that Facebook embedded staff to work alongside the San Antonio–based digital team working on President Trump's election campaign, so it is difficult to imagine how Facebook didn't know that its terms of services were being breeched.

Wednesday, after several days of silence, Zuckerberg acknowledged as much, but this is not sufficient. The American people deserve to know just to what extent Facebook has allowed other companies (and countries such as Russia) to use its technology to carry out activities that most Facebook users, until now anyway, had very little awareness of.

Some of have argued that former President Obama's election team used similar digital tactics to win the election in 2012 and with great success but what this argument fails to acknowledge is just how much Facebook's technology has evolved since then. For example, it wasn't until April of 2014 that Facebook launched its Audience Network, which we now know is digital the framework that Cambridge Analytica exploited during President Trump's election campaign.

To be clear, this should not be a partisan conversation. Zuckerberg needs to stand before the American people because his company knowingly allowed other companies and countries to illegally harvest the personal data of American citizens. And he did this, presumably, because he thought he could get away with it and continue to increase advertising profits while doing so.

Other American companies, regrettably, have done this, too, but the difference here is that Facebook, like no other company can, now offers the technological power to influence national elections and with this being the case, Facebook owes the American people some accountability. Our country's social, political, moral and economic wellbeing is at stake.

What is further regrettable is that this is not the first time Zuckerberg has been asked to provide more transparency and accountability for Facebook's business practices and this may in fact have played a role in why Zuckerberg proceeded to ignore what even some of his own high-level employees suggested were illegal practices at the time they were being carried out. There is a pattern here, one that suggests technology entrepreneurs that have made billions of dollars can do what they please with their technological innovations while the rest of the world scrambles to figure out just how all this technology is supposed to work. Some might call it arrogance, while others are now calling it treason.

The good news is that there IS something that those of us that do not belong to the one percent can do: we can go to Facebook and we can deactivate our accounts.

By doing this you help send a message to Facebook's senior leadership that what they did is not OK. Taking a break from the platform is also intrinsically healthy in that it allows one to pay closer attention to just how addicted or compulsive some of our "virtual" behaviors have become. After all, you can always reactivate your account later (up to one year), and all your social data will be restored. Think of this small political action like Earth Day, only instead of remembering to take better care of the planet's physical environment you are remembering to take better care of its social environment too.

John Drew is an assistant professor of communications at Adelphi Univeristy in Garden City, N.Y.