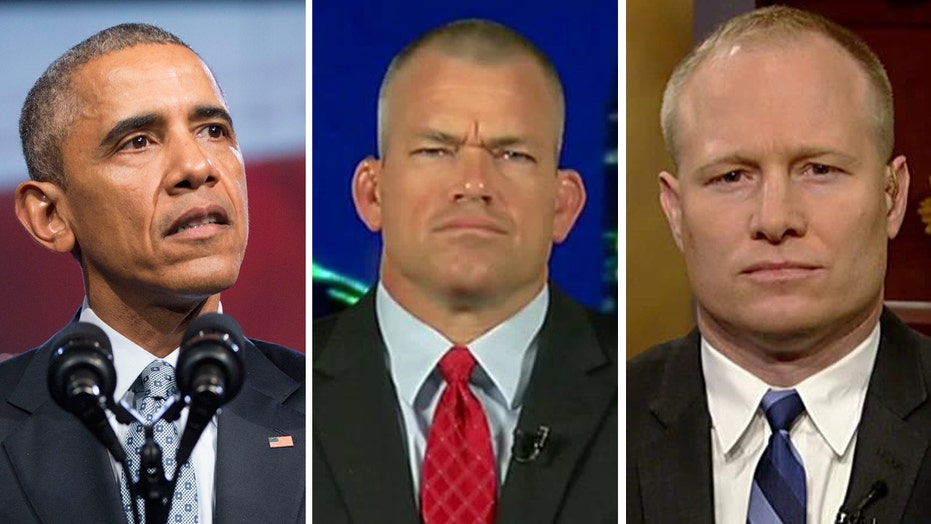 As any veteran will tell you, we learned much during our time in U.S. military service. We learned the importance of “attention to detail:” the little things matter when packing a parachute, maintaining a weapons system, or analyzing intelligence.

We learned teamwork: if you don’t work together you fail—and in combat, failure can mean death. We learned tactics and strategy, discipline and order, and chain of command. We were taught how to fight, how to survive, and how to push ourselves hard—far beyond our comfort zone.

We learned different languages, cultures, and customs of the world. We were taught respect and humility—not in classrooms, but on the battlefield, where combat serves as the ultimate teacher.

But one lesson we learned outshines all others and remains most important: How incredibly fortunate are we to be Americans.

Once a service member has seen the horrors of war, they are thankful that our homeland exists, for the most part, in peace.

U.S. military personnel come from all walks of life. In the SEAL Teams, we served with Ivy League graduates and former gang members. We worked along side Americans who grew up with a silver spoon and those who grew up with no spoon at all. Every race, religion, and ethnic background is represented in the U.S. military and all serve as part of the same team.

Though vastly different as individuals, American service members are unified in the mission to support and uphold the Constitution of the United States of America.

Yet, even across such a widely diverse group, almost any U.S. military veteran will likely tell you that the most important thing they learned from their service is simply: I am thankful to be an American.

Once a service member has seen the horrors of war, they are thankful that our homeland exists, for the most part, in peace.

When U.S. military personnel see the radical economic inequality that exists in much of the rest of the world, they become grateful for the standard of living we enjoy in America and the unbounded opportunities that exist here for anyone willing to dream and work hard to fulfill that dream.

When American servicemen and women travel the world, they are often exposed to things that most Americans do not have to see. This includes unspeakable atrocities by vicious and brutal oppressors who use torture, rape, and murder to impose fear and intimidation on innocent civilians.

It includes slavery—not some diminished, modern version—but  sadistic and disgusting enslavement where human beings are owned and treated as property. Many of these slaves are just children, with no hope and no dreams—only suffering and misery.

Being in the military, deploying around the world, gives American service members insight into how a large part of the rest of the world lives: hungry, abused, uneducated, submissive, fearful, and hopeless.

People often say, “It's a cruel world out there.” Military people know the realities of that truth: just how dark and cruel the world is.

Of course, America is not perfect. No nation is. We must stay humble as a country and always strive to improve. That is part of what makes America great.

But know this: if you have seen war and its horrors, if you have seen the savagery of evil people against innocents, if you have seen what real class warfare looks like, or what truly unchecked domination from a despotic regime does to its people, then you cannot be anything but immensely thankful and appreciative for the right and privilege to be an American.

So, on this Thanksgiving Day, as some complain about our country and its shortfalls, talk to a veteran about the state of the rest of the world, and be grateful for the American privilege you were born with.

You might even want to thank that veteran for protecting our Great Nation—we are certainly thankful for all that have served, continue to serve, and of course, those that made the Ultimate Sacrifice for our freedom.