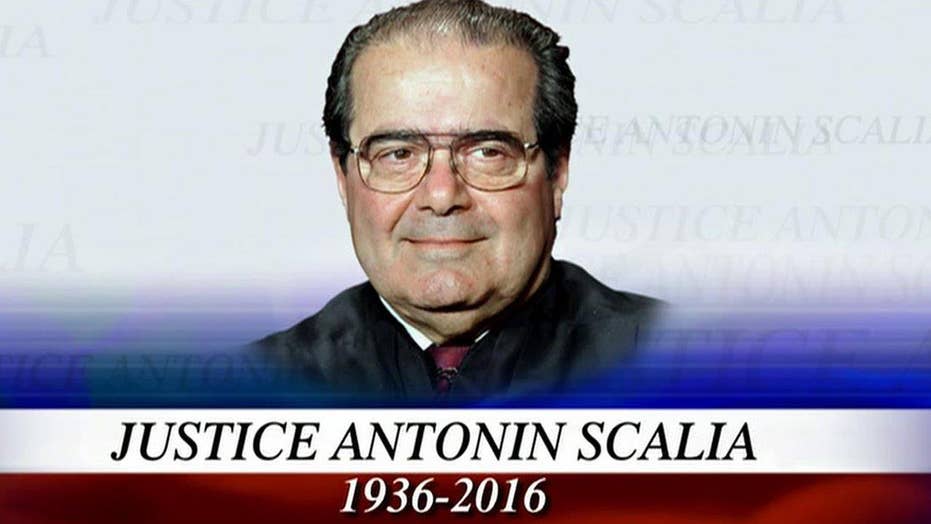 Remembering the life and legacy of Justice Antonin Scalia

We have lost a great and a good man.  Justice Scalia’s influence on protecting and defending constitutional standards was unequaled in modern times.  To lose his clarity of thought and expression at a time like this is an awful blow.  My deep sympathy goes to his family.