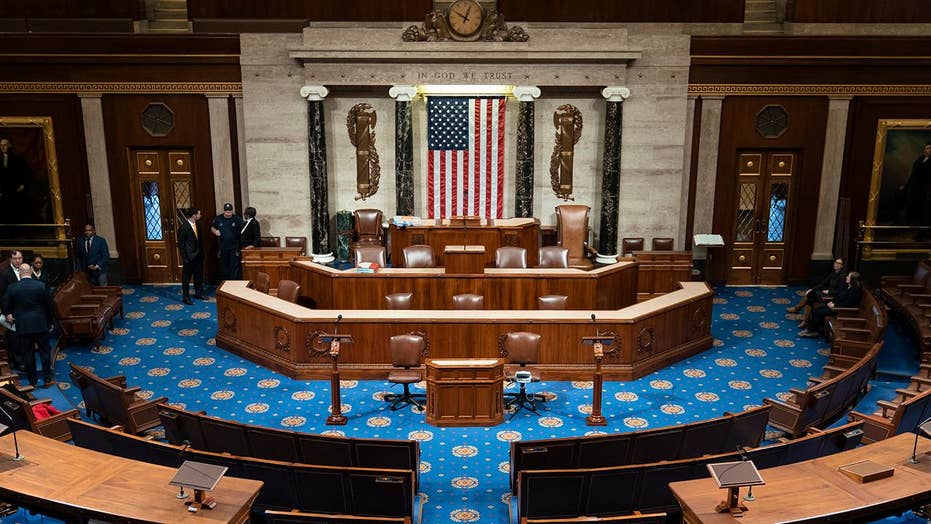 Democrats take control of the house as 116th Congress convenes

As I watched the 116th Congress being sworn in Thursday, I found myself once again amazed at the enthusiasm of the members, new and old, their families and friends cheering them on. In spite of deep political divides and amid a partial government shutdown, these members arrive with an enthusiasm and hope that they can make a difference. The reality is that for most of them, this will be the happiest day of their service and they will spend the next two years in one of the most frustrating periods of their lives.

When I think of the many veteran members, led by Speaker Nancy Pelosi, I am reminded of a quote from the 1969 movie "Butch Cassidy and the Sundance Kid," written by the recently deceased brilliant two-time Oscar winner, novelist, and playwright William Goldman. Butch, played by the late great Paul Newman, says:

"Boy, y'know, every time I see 'Hole in the Wall' again (the gang hideout), it's like seeing it fresh for the first time, and every time that happens, I keep asking myself the same question, 'How can I be so damn stupid as to keep comin' back here?'"

Speaker Pelosi and her band of House leaders have been there before. They are the oldest leadership team to serve – ever. And while stupid is never a term one would attach to Mrs. Pelosi – she wanted to come back as Speaker and no one worked harder to gain a majority and make it happen – what will be different this time around?

For one thing, the conference she leads is different from the one she led eight years ago. According to the New York Times, this Congress is the most diverse and contains the largest number of women, people of color and likely the largest number of new members with no background in government.

When Pelosi came to Congress in 1987, she was one of 23 women in the House. There are now 103, including 40 newly-elected members.

How will she wrangle these new members along with the veterans while also stopping President Trump’s agenda and driving him from office? Either through impeachment or at the election box in two years?

How will she hold her majority in 2020, a presidential election year? How will she make sure her party maintains a governing majority for the next decade following the 2020 census? Having promised to only serve four more years as Speaker, how will she groom her successor?

The House is a different place for the Speaker, and for House Republicans as well, though the change for them is going to be far more drastic. Two-thirds of them have never served in the minority, and what they will quickly find out is they are now relatively irrelevant. No chairmen, few big offices, far less staff, far fewer television appearances. They get to vote on everything, but will almost always be on the losing end.

In the Senate, with 10 new members, Republicans remain narrowly in control but nowhere near the 60-vote number they need to pass most Senate legislation.

So it’s a different landscape in Our Nation’s Capital. The White House, the Senate and the House will have to agree to make any headway on anything – in a climate where bipartisanship is more a myth of yore than a reality in any sense.

To again quote my favorite writer William Goldman, from his movie "The Princess Bride:"

"Now what happens?" asked the man in black.

"We face each other as God intended," Fezzik said. "No tricks, no weapons, skill against skill alone."

"You mean you'll put down your rock and I'll put down my sword and we'll try to kill each other like civilized people, is that it?”

Maybe civilized is too much to ask of the Congress. Democrats would probably prefer another movie Goldman wrote, “All the President’s Men.” You remember what happened in that one: President Nixon resigns. Not a sequel Republicans want to see.

So I will end with perhaps Goldman’s greatest words of wisdom, his one crucial rule that must be followed in all creative meetings: Never speak first. At least at the start, your job is to shut up.

Maybe that's a good place to start as the president and the leadership begin their discussions on how to re-open the government? Maybe listen to each other. Plenty of time to talk or tweet at each other later.