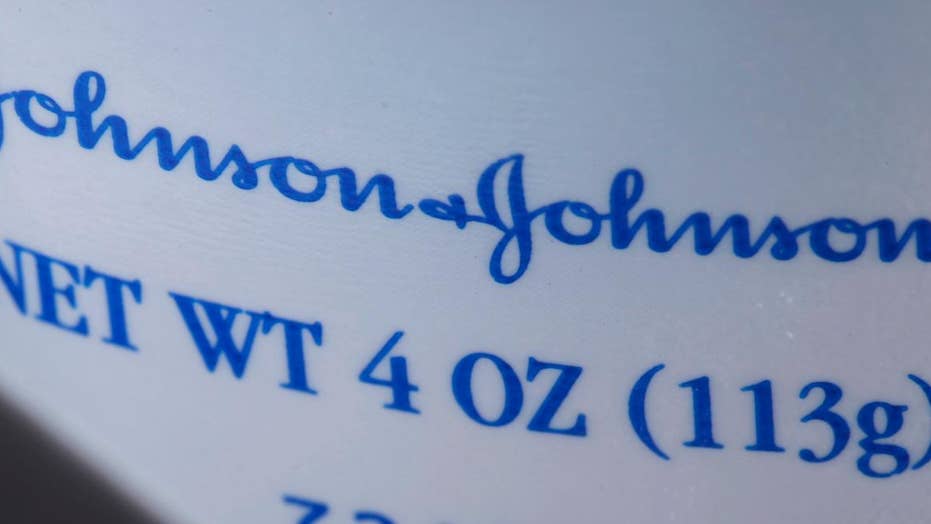 Evidence Johnson and Johnson knew something about the asbestos: Dr. Siegel

Fox News medical correspondent Dr. Marc Siegel on the allegations of asbestos in Johnson &amp; Johnson’s Baby Powder and a report on the rise in teen vaping.

There’s  good news about our teens. According to the National Institute on Drug Abuse’s Monitoring the Future survey, alcohol and opioid consumption are down. We physicians are finally curtailing the overprescribing of opioids for adult “chronic pain” – pills that too often end up swiped by teens out of medicine cabinets.

But there’s also bad news about our teens. Vaping is skyrocketing, as more than 1.3 million more teens are vaping this year than last, up from 11 percent of high schoolers to over 20 percent in a single year.

The increase alone shouldn’t worry you, since the vapor itself is much less toxic than the tar in tobacco smoke. The problem is that the nicotine in electronic cigarette vapor is not only bad for a developing brain, affecting mood and behavior, and potentially damaging the lungs; it also addicts a teen to nicotine products in general, greatly increasing the chances that today’s vaporer will become tomorrow’s smoker or substance abuser.

U.S. Surgeon General Dr. Jerome Adams has now issued an advisory, declaring e-cigarette use an epidemic among our youth.

Dr. Scott Gottlieb, U.S. Commissioner of the Food and Drug Administration (FDA), has also long recognized this problem, and recently pulled most flavored e-cigarettes from retail stores. Selling e-cigarettes to people under 18 is already illegal in the U.S., but that barely slows manufacturers or retailers.

“This new survey confirms our data from the National Youth Tobacco Survey and affirms what we’ve known; that youth use of e-cigarettes has reached an epidemic proportion,” Dr. Gottlieb told me in an exclusive statement. “This is why the FDA has already taken new steps to curtail the access and appeal of these products to kids, by limiting access to flavored e-cigarette products that are the most widely used products by children, with much tighter age verification requirements for in store and online sales.”

Beyond regulating and worrying, what else can be done? Studying the long-term health effects of e-cigarettes is clearly one important step. Providing and promoting alternatives without nicotine is another. Treatment options for those with so-called “nicotine use disorder” are limited and need to expand.

Research must focus on a better understanding of how nicotine affects the brain and what to do about it. Addictive personality is a real phenomenon and genetic research can help us determine who is most at risk.

Quitting vaping is not the same thing as quitting tobacco smoking, especially since e-cigarettes are also used as a smoking cessation tool for physicians, myself included, who are trying to wean recalcitrant smokers off tobacco. The idea that e-cigarettes are both useful as a tool, but also a potential gateway to addiction, sends a mixed message to the public.

Still, there is no reason that e-cigarette addiction shouldn’t be treated with the same kinds of cognitive and behavioral therapies or medications, aimed at relieving underlying anxiety or depression, that are commonly used to treat tobacco addiction.

Finally, when it comes to public health and “epidemics,” we physicians play an important role. We must recognize the danger of a flavored electronic cigarette that looks like something you plug into a computer, playing on the sensibilities and expectations of the computer generation.

And one final warning for physicians: Just as I worry that a pain pill I write an electronic prescription for may end up in younger hands than it was intended for, the same holds true for an e-cigarette. E-cigarette use is contagious. Parents vaping is a useful, short-term alternative to tobacco use, but may ultimately make e-cigarettes even more commonplace and send children and teens the wrong message.