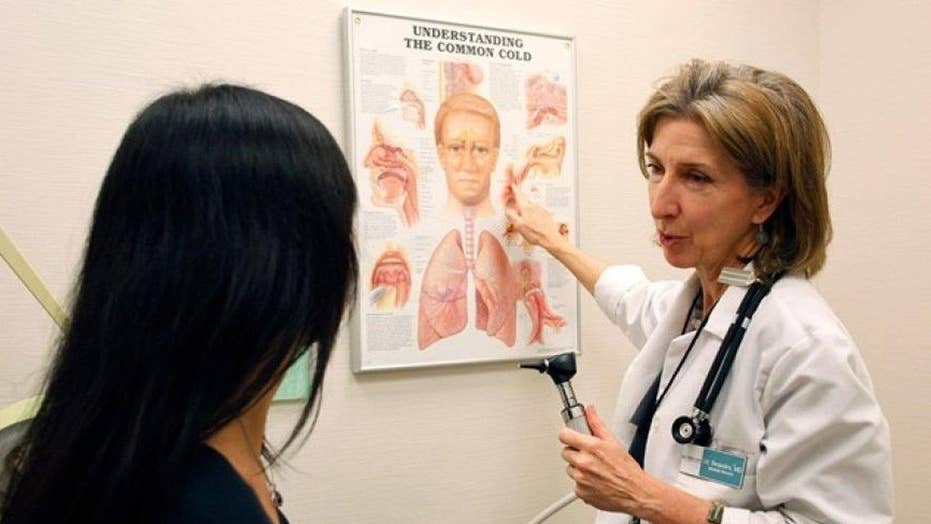 It’s no secret that ObamaCare isn’t going very well and that at least a partial repeal may be looming under the Trump administration. So-called comprehensive insurance creates more problems than it solves — in my practice, a regulatory chokehold limits referrals and treatments — and doctors have been fleeing from it in increasing numbers.

As of a year ago, at least 20 percent of doctors were not accepting new Medicare patients, 25 percent were not seeing Medicaid patients at all and 43 percent were not participating in the ObamaCare exchanges.

Further privatizing Medicare could also increase choices. Technological advances have provided more tests and treatments for people as they age and get sicker, but doctors are overwhelmed by the growing demand for services coupled with increased regulations which make it more difficult to deliver these services. House Speaker Paul Ryan’s plan to get rid of the Sustained Growth Formula, which outrageously penalized doctors for an overall increase in Medicare spending, and replacing with a system of rewarding quality care was celebrated by doctors everywhere.

Another Ryan proposal, block Medicaid grants to the states, could be useful if they rely on a team/efficiency model like the one Gov. John Kasich has instituted in Ohio. Most Doctors would welcome being part of a well-oiled machine rather than remain as solo practioners in an insurance system that will never pay us well as individuals.

The doctor’s office of the future will be a friendlier place if there are just two parties in the room: the doctor and the patient. The third party, insurance, belongs at the front desk only, and even there it should not be a looming presence.