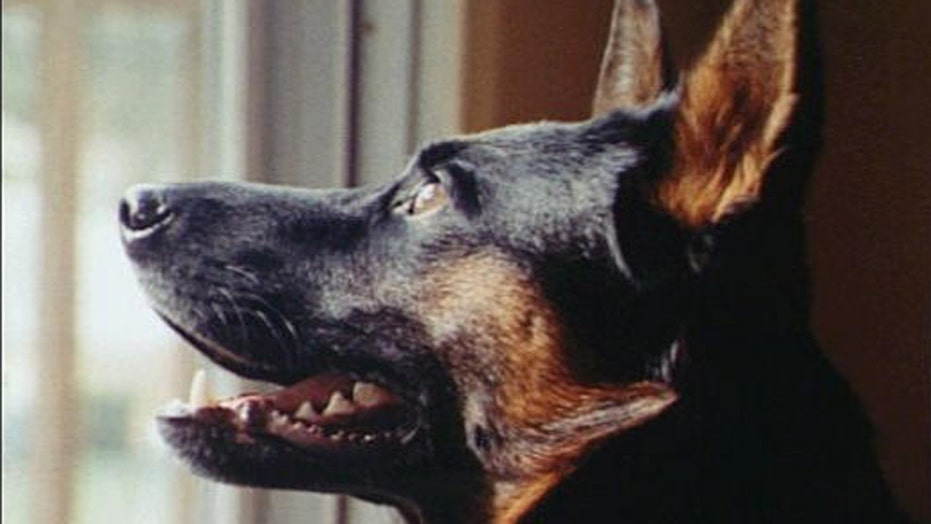 How much can dogs really understand humans?

President Harry Truman once supposedly said: “If you want a friend in Washington, get a dog.” Just about all presidents before and since have taken that advice – until President Trump. There’s even a book about the presidential pets, titled “First Dogs, American Presidents and Their Best Friends.”

President Trump could sure use a good friend right now. I can only imagine all the tough, challenging decisions he is facing. I am still very bullish in supporting his agenda for our country. I still believe that he is a man who is thinking, working hard and keeping his promises to the American people.

Over the years, we have had many presidents who have worked very hard and have faced many challenges. As a physician, I have witnessed how pressure, long hours, and commitment to their country have placed a toll on their health and overall levels of stress. When they leave their presidencies, they seem to have aged from the burden of leading our country.

One way that presidents have decompressed is to have a furry friend. In fact, my research shows that possibly over 200 pets have resided in the White House. All the presidents have had some sort of dog or cat, and amazingly those pets developed a following.

From a physician’s point of view, I can tell you that pets do generally improve your health, especially dogs.

For example, Teddy Roosevelt, who was intimately connected with land preservation and the creation of national parks, had enough animals for a small a zoo in the White House. The president’s pets and subsequent involvement in preserving land and national parks made him more human and connected with the American people. For this reason, President Trump should think about a pet.

From a physician’s point of view, I can tell you that pets do generally improve your health, especially dogs. To me, one of the greatest benefits they bring is keeping you fit and active. In a study of dog owners published this year by BioMed Central, dog owners typically walked an extra 20 minutes each day, the recommended length of a normal workout.

Thus, if the president had a dog and didn’t delegate dog-walking duty to an aide, he would be walking outside more. The exercise would help to keep his weight in check. At the same time, he would definitely improve his heart health by lowering his blood pressure and even controlling some of the blood chemistries.

For the president’s sake, the most important benefit of pets is that they reduce stress. According to a report in Scientific American, researchers found that pet owners felt more confident and productive in their goals than their peers, even when the owners just thought about their pets. The pet owners also had lower blood pressure than their pet-less friends during a high-stress time.

In America, we doctors and health professionals have made dogs part of our health team, and for good reason. We bring them into hospitals, and we can see the magical changes the dogs create as a sick person spends time with them.

In addition, dogs definitely improve a person’s dopamine, oxytocin and serotonin levels. In one Japanese study, researchers realized that dog owners who spent a lot of time staring into their dogs’ eyes increased levels of oxytocin (the bonding hormone) by up to 300 percent. By spending quality time with your dog or other pet, you will ease tension, improve your thinking, learn how to trust, and receive unconditional love.

In this crazy world of ours, where North Korea is threatening America with nuclear weapons, where terrorists are trying to kill civilians in the name of crazy ideology, and where economic ruin is sometimes unpredictable, we might just need a moment to reflect on what paths to take to achieve a better future.

For all these reasons from health benefits to relief from stress, I urge President Trump to get a dog or other pet.