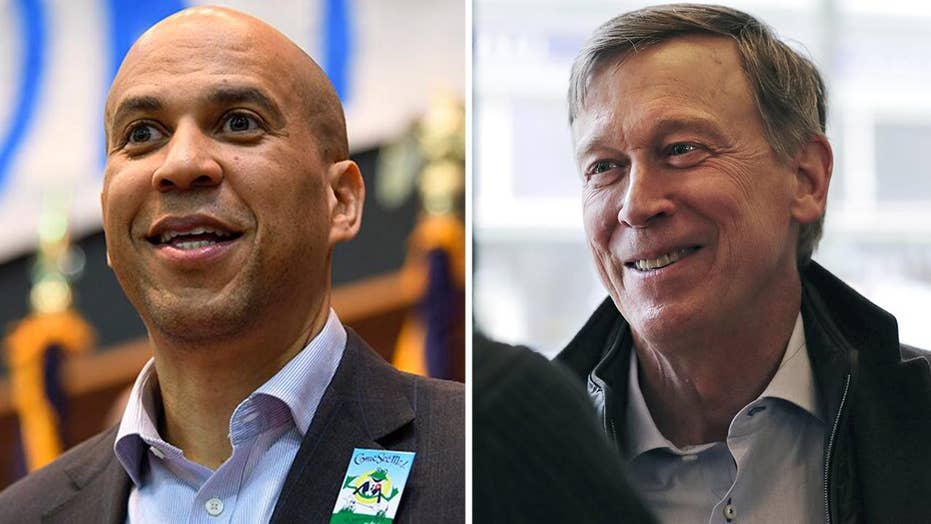 Congress has failed miserably to deal with the horrific epidemic of gun violence taking a deadly toll across the United States.

But the failure of government to act shouldn’t be an excuse for businesses to ignore their responsibility to lower the deadly toll that gun violence takes in America today. Fortunately, many businesses are stepping forward to do their part.

Every year, more than 36,000 Americans are killed by gun violence, and approximately 100,000 more are shot and wounded, according to the Centers for Disease Control and Prevention. These casualties would make headlines if so many Americans were being killed and injured in a far-off war.

But you don’t hear about most of these shootings. Gun deaths and injuries across the U.S. are so common now that only mass murders make the national news, unless someone famous is killed.

Yet needless shooting deaths and injuries occur around the clock in every state. We should not accept them as a normal part of everyday life in our country.

Sadly, over half of American adults (58 percent) or someone they care for have experienced gun violence, according to a SurveyUSA Market Research study. These survivors are our friends, neighbors, colleagues, employees and customers.

New data released this week by Everytown for Gun Safety reveal the enormous and extensive impact of gun violence. This epidemic has become so rampant that it now costs national and local economies billions of dollars every year, hurts the economic progress of affected communities, and impacts job creators and businesses in unprecedented ways.

All these figures are certainly shocking, and should be a call to action for businesses – both big and small – given the adverse impact of this epidemic on our economy at large.

Reducing the number of gun deaths and injuries in the United States is not an impossible task and it should not be a partisan issue.

Moreover, new data reveal that customers believe that businesses and corporations have a responsibility to speak out about gun safety.

In fact, according to a recent study by the Global Strategy Group, 68 percent of Americans believe it is appropriate for corporations to take a position on gun safety, and this feeling is even stronger among millennials, who make up a key consumer demographic.

In the 2018 midterm elections, gun violence was the No. 1 voting issue for young people, according to a 2018 study by Everytown for Gun Safety Action Fund and the group Giffords: Courage to Fight Gun Violence.

Ultimately, it is clear that Americans want action to be taken against gun violence in both the public and private sectors.

Furthermore, gun violence can and does happen in the workplace. According to the U.S. Bureau of Labor Statistics, in 2017 there were 351 gun homicides in U.S. workplaces – an average of nearly one person killed every day.

In 2018, we experienced a pivotal year in the movement to end gun violence as businesses and corporate leaders began stepping up and taking action.

Walmart, the nation’s largest gun seller, announced that it would not sell any firearms to people under 21, and would end all sales of anything resembling an assault-style rifle.

Likewise, Dick’s Sporting Goods ended sales of all assault-style rifles in its stores one year ago, and committed to no longer sell high-capacity magazines. Similarly to Walmart, Dick’s now requires gun buyers to be at least 21, regardless of what the local laws are.

To be sure, it is not just retailers and sellers that are taking action. The financial services sector is also promoting a culture of gun safety.

Similarly, Bank of America announced it will stop lending money to gun manufacturers that make military-style firearms for civilian use.

Indeed, any business across all sectors can do something to act against gun violence.

For example, Levi Strauss & Co. pledged its support for gun violence prevention through establishing The Safer Tomorrow Fund. The fund directs philanthropic grants to nonprofits and youth activists who are working to end gun violence in America, while partnering with executives from the business community and driving efforts to engage employees.

Ultimately, in areas where government fails to create change through policymaking, the private sector can and should step in. Every business and corporation can take meaningful action in the interest of keeping customers, employees and communities safe.

Last month was the 20th anniversary of the fatal Columbine High School shooting in Colorado. People across the country took a moment to remember the 12 students and one teacher who were killed that day in one of the deadliest shootings in U.S. history.

But shortly after this anniversary had passed, two gunmen entered a school not far from Columbine and fatally shot one student and severely injured eight others.

And, of course, the daily toll of shootings you never hear about goes on and on and on.

To be sure, support for the Second Amendment goes hand-in-hand with keeping guns away from criminals and other dangerous people. But it’s simply too easy for the wrong people to get guns, leading to all kinds of violence – from violence in places of worship to suicides and school shootings, to domestic violence.

Reducing the number of gun deaths and injuries in the United States is not an impossible task and it should not be a partisan issue. It does not require repeal of the Second Amendment, confiscation of guns, or drastic measures to infringe on the rights of law-abiding gun owners.

Government and the private sector should respond to the overwhelming support among the American people to take commonsense gun safety measure that will save lives.