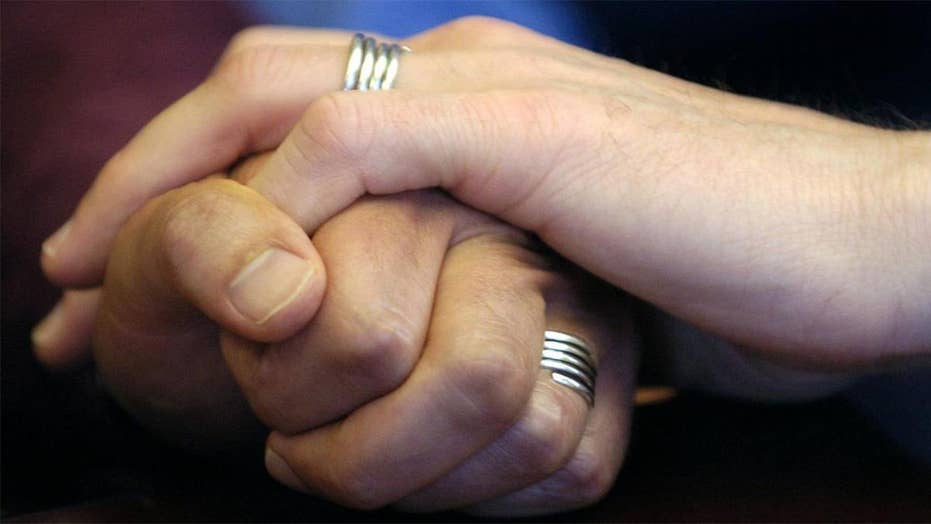 Marriage in decline in America?

I was recently so saddened to learn about a young woman—a friend of a friend—who has been living with a man since she was 23 years old and now at age 35, she wants to have children. Not only will he not marry her, he is looking for the exit ramp. Some folks excuse the situation by claiming that this would have been a marital union that would not have lasted. But I am more concerned about an ethos where young women put themselves in this situation, thinking that cohabitation is eventually going to get them where they want to go, and ending up with broken dreams and lives.

Marriage actually offers protection, both legal and financial, and women are doing themselves a disservice not to require a commitment when they give away their best years with no promises made in return. As a society, we have seen women gain their voices in a number of important areas recently, and it is my hope that this will be the next frontier for women to demand they be heard.

While it is a very controversial topic, new research this week shows that marriage still beats cohabitation for satisfaction, stability, and commitment.

FIVE LESSONS TO HELP YOU ENJOY A LASTING MARRIAGE

Three key findings from a December 2018 survey of 2000 adults by the Wheatley Institution and the National Marriage Project are being released this week:

Years ago, my husband and I hosted a small wedding for a young couple who had no money. My husband is a former rugby player turned clergyman – a man’s man, to be sure. He strongly encouraged the young man to commit in marriage to the woman who was already the mother of his baby. The couple is now thriving nine years later, with a second child; and they are thankful that someone cared enough to step in and give them loving direction.

At their wedding, a dozen young women came up to my husband and asked, “Would you talk to my (usually live-in) boyfriend? He just won’t commit and I don’t know what to do.”  As gently as he could, my husband told them that they don’t need to give themselves away without the promise of a stable future in the covenant of the marriage vows, that young men need to be held accountable or they will take what they want with sometimes little thought or conscience. Pretty old fashioned, I know. This is sincerely not intended to be male bashing, but rather to recognize that in addition to men’s responsibility, women bear some of the onus if they are letting it happen.

The cohabitation versus marriage choice also correlates with Professor Scott Stanley’s “Sliding versus Deciding” premise. That happens when people slide into a relationship transition and they let things happen to them, or allow others to make a decision for them, rather than being intentional and directing their own lives. When people make a deliberate and thoughtful decision, as for marriage, Stanley says they are more committed to the outcomes and future repercussions of the decision.

Professor Stanley’s research, as well as these new findings from the Wheatley Institution and the National Marriage Project are further reasons this National Marriage Week (Feb. 7 to 14 every year) to consider dating with the clear goal of pursuing discernment toward lifelong commitment. One’s “best years” are too precious to be lost to someone who won’t commit to a future.

Sheila Weber is the executive director of National Marriage Week USA,  every Feb. 7 to 14, a movement to share the benefits of marriage and help couples find more success in marriage.