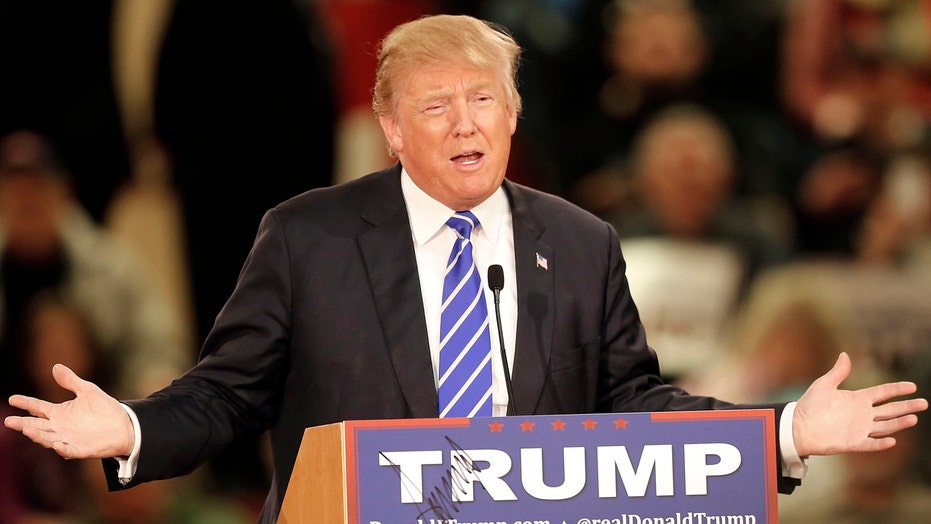 Folks across the Big Pond are fuming after Mr. Trump said the United Kingdom has a massive Muslim problem

The British want to ban Donald Trump from entering their country.

Folks across the Big Pond are fuming after Mr. Trump said the United Kingdom has  a massive Muslim problem -- which they do. He suggested that police are fearful of patrolling some parts of London because they are so radicalized.

More than a half-million misguided souls have signed a petition calling for him to be banned and British lawmakers will take up the matter later this month.

As silly as it sounds, the British Home Office really does have the right to refuse entry to foreigners “coming to the country to speak under the unacceptable behaviors or extremism exclusion policy,” the Washington Post reports.

The Post noted that Pamela Geller and Robert Spencer were blocked from entering England because they were considered to be “anti-Muslim” and the home secretary determined their presence would “not be conducive to the public good.”

They used similar language to describe Mr. Trump – noting that they have the power to exclude anyone if their presence is “non-conducive to the public good.”

The Associated Press reports the House of Commons Petitions Committee will debate petitions for and against Mr. Trump on Jan. 18th. Chairwoman Helen Jones told the AP that the debate “Will allow a range of views to be expressed.”

I suspect the narrow-minded British only allow views they deem to be politically-correct.

The Trump Organization tells Fox News such a ban would "create a dangerous precedent and send a terrible message to the world that the United Kingdom opposes free speech."

The British seem to be taking a page from the Obama Administration -- blame everybody but the folks blowing stuff up. They've got Muslim radicals over there causing all sorts of mayhem - but Donald Trump is the problem?

Who cares what those Red Coats think?

This a nation that gave us boy bands, bad food and Piers Morgan.

Mr. Trump ought to give the British a great big Pip-Pip Cheerio and tell ‘em where they can stick their tea and crumpets.