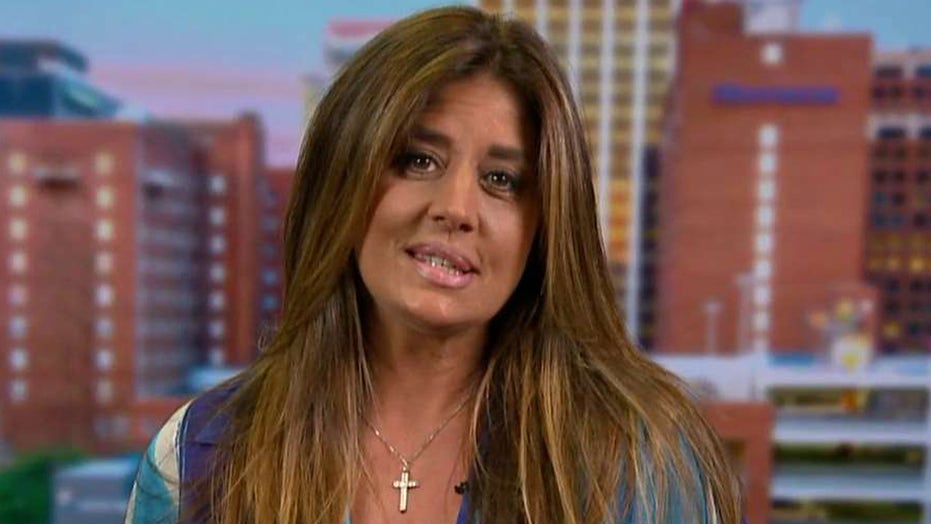 Trump's ex-girlfriend says she was misquoted by the NY Times

On Sunday morning the New York Times led the paper with a sensational, front-page expose titled, “Crossing the Line: How Donald Trump Behaved in Private with Women.”

For months the Times has been inveighing against Trump’s attitude toward women. For six weeks, a team of its crack reporters and researchers dug for a scoop on Trump’s private life. More than fifty people, including women he dated, socialized with and employed, were interviewed.

Now, it appeared, the Paper of Record had come up with the goods.

Like everyone, I love diving into scandalous waters.  But this time, the pool was empty.

Five reporters and researchers. More than fifty interviews. Six weeks of investigation into the sixty-nine year private life of the notorious Donald J. Trump. And the worst thing they could come up with was that he hurt the feelings of Miss Universe twenty years ago?

The Times led its piece with a twenty-five year old account of how Rowanne Brewster, a 26-year-old model, once arrived at pool party at Trump’s place, sans swim suit. Trump furnished her a bikini and then loudly praised her good looks to the other guests. The article called this “debasing.”

It took Brewster just one day to dismiss the story as false. She says that the Paper of Record misquoted her and intentionally spun her words to fit its narrative. (See video above from Monday’s “Fox & Friends.”) Far from feeling debased by Trump, she fell for him and they had a three month romance.  She remembers him as a gentle man who charmed her mother.

And that was the lowlight of the expose. It went on to report that Donald Trump liked beautiful girls when he was in prep school (the yearbook dubbed him “ladies man”) and has continued to like them

In 1996, Donald Trump, aged fifty, became an owner of the Miss Universe Pageant. In his official capacity he inspected and commented on the beauty of the beauty queens. That year, the Times reports, he introduced himself to Miss Utah with a kiss on the lips. She says she was disconcerted by that. She was disconcerted second time when she travelled to New York to see Trump and he greeted her, again, with a lip kiss.

Wait, there’s less! Donald Trump, the Times can reveal, has bragged out loud about his sexual prowess. He once tried to hit on the girlfriend of a business associate (she is now supporting his candidacy). During his first divorce, his wife accused him of raping her (but then recanted).

Trump once privately asked a female friend if she thought his 16 year old daughter Ivanka was “hot.” He is said to be guilty of calling women

“hon” and “dear” He once hinted to an employee that she was putting on weight (despite this brutal transgression, she worked with Trump for eighteen years, rising to become one of the most senior female executives in the construction industry).

And the kicker:  When Miss Universe 1996 got fat after winning the contest, Trump publicly rebuked her.  The poor woman says she has been traumatized ever since.

Trump likes beautiful women. He has had consensual adult sex. He is sometimes crass and vulgar (as if we didn’t know). He brags on himself. He flaunts the code of politically correct chivalry approved by the Old Gray Lady (who seems to have edited this story).

That’s it. Five reporters and researchers. More than fifty interviews. Six weeks of investigation into the seventy-year private life of the notorious Donald J. Trump. And the worst thing they could come up with was that he hurt the feelings of Miss Universe twenty years ago?

Hell, Bill Clinton has done more damage than that over holiday weekends.