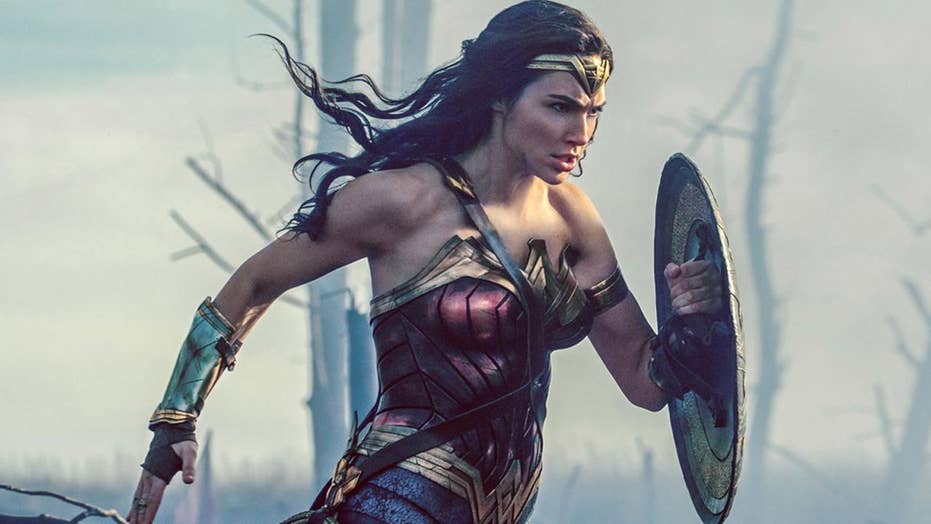 What’s the deal with the popularity of superhero movies and even—God help us!—zombies?

These are shocking trends, especially since, in our increasingly secular society, talk of God or anything supernatural has been excluded from courtrooms to classrooms. Materialism has won the day and its spokespersons have clearly pronounced that there are no such things such as gods, ghosts, or goblins (e.g.: Carl Sagan’s "The Demon Haunted World: Science as a Candle in the Dark").

The supernatural is excluded almost everywhere—except from our TVs, movie screens, and books! “The Walking Dead” is one of the top shows on TV (excluding sports), and CNBC recently reported that superhero movies almost single-handedly are saving this year’s summer box office. And don’t forget authors such as Stephen King, who alone has sold more books worldwide than John Grisham and Tom Clancy combined.

Let’s face it: we humans aren’t just entertained by supernaturals—we’re obsessed with them. Why?

Aside from the fact that Gal Gadot is a superb Wonder Woman, could our interest in supernatural-themed entertainment be telling us something spiritual?

I think so. As Dr. E. Michael Jones argued in "Monsters from the Id," the more we try to suppress the supernatural the more it pops up elsewhere. Psychologists call this repression, which results in either sublimation (positive) or displacement (negative).

This makes perfect sense from within a theistic worldview. When we try to deny the existence of a loving and all-powerful God, we find that we can’t live with that vacuum.  So we satisfy our need in god-like superheroes, like Thor or Wonder Woman. Our captivation with such movies may reveal the longing of our hearts for God’s involvement in our lives.

Likewise, when we try to quell any belief in real devils or demons, it may reemerge in a destructive guise, such as vampires (a la Anne Rice), teenage werewolves (the "Twilight" saga), and, of course, zombies (the first zombie movie hit was "Night of the Living Dead," which was released in 1968).

But really, zombies? Why does our culture like to watch walking, rotting corpses who not only kill but also cannibalize their victims? Yuck!

This is not mere entertainment—it’s exaggerated displacement both personally and culturally. It’s evidence that we simply cannot ignore our impending mortality or reconcile ourselves with it.

Yet in a bizarre twist, zombies may be evangelists—messengers from our subconscious revealing our deep intuition that that death is not the end of life. Even more, zombies may reveal our suspicion that the afterlife will be a very unpleasant existence for some. Could this be a secular, tacit awareness of the reality of (take a deep breath here!) hell?

So instead of bemoaning, “…even—God help us!—zombies” (as I did at the beginning of this essay), maybe God is indeed helping us through the macabre and the meta-physical. Maybe zombies and superheroes are contemporary clues revealing our denied fear of evil and longings for God, clues that might cause us to lean toward theism.

In short, maybe our theaters are “charged with the grandeur of God” (to borrow a phrase from the poet Gerard Manley Hopkins). Or, as I suggested in my latest book, “We have tried to bury God, but he has climbed out of the grave and onto our TV and movie screens—in disguise.”

Dr. Rick Stedman is a survivor of the 9.2 Alaskan Earthquake of 1964 and of many storms in ministry. He is also a collector of classic-rock LPs, bookaholic, author, pastor, and devoted husband and father. He most recent book is "31 Surprising Reasons to Believe in God: How Superheroes, Art, Environmentalism, and Science Point to Faith" (Harvest House, 2017) and he blogs at rickstedman.com.