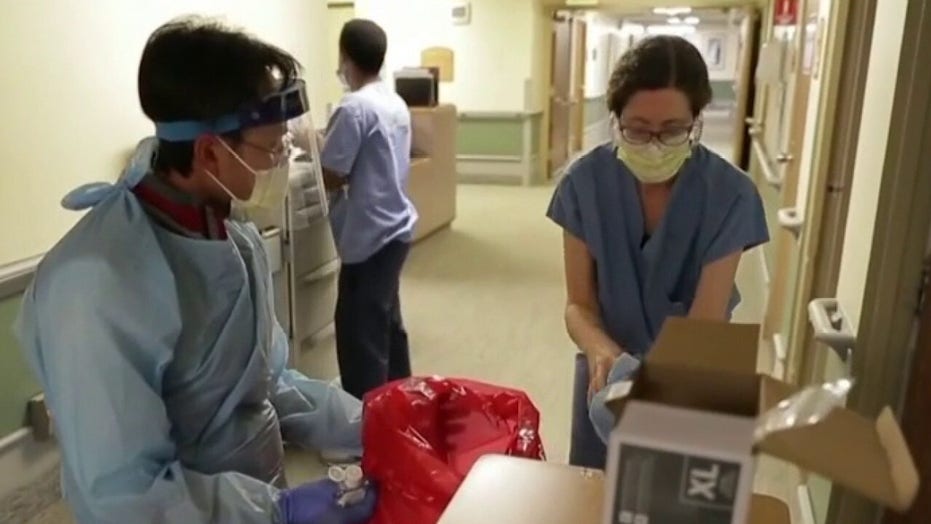 Do quick shutdowns work to fight the spread of Covid-19? Joe Malchow, Yinon Weiss and I wanted to find out. We set out to quantify how many deaths were caused by delayed shutdown orders on a state-by-state basis.

To normalize for an unambiguous comparison of deaths between states at the midpoint of an epidemic, we counted deaths per million population for a fixed 21-day period, measured from when the death rate first hit 1 per million—e.g.,‒three deaths in Iowa or 19 in New York state. A state’s “days to shutdown” was the time after a state crossed the 1 per million threshold until it ordered businesses shut down.

We ran a simple one-variable correlation of deaths per million and days to shutdown, which ranged from minus-10 days (some states shut down before any sign of Covid-19) to 35 days for South Dakota, one of seven states with limited or no shutdown.

The correlation coefficient was 5.5%—so low that the engineers I used to employ would have summarized it as “no correlation” and moved on to find the real cause of the problem. (The trendline sloped downward—states that delayed more tended to have lower death rates—but that’s also a meaningless result due to the low correlation coefficient.)