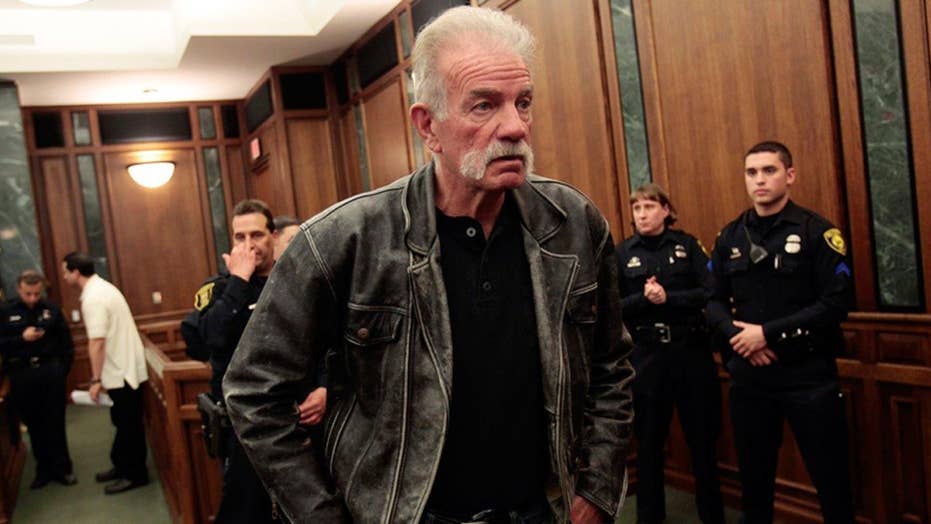 The Dispatch: Benghazi Report reveals the White House directed the Secretary of Defense and the Chairman of the Joint Chiefs to call Preacher Terry Jones urging him not to burn the Koran

There was a troubling item tucked deep inside the House Republican’s Benghazi report on Tuesday. It involves Terry Jones -- the Florida preacher who has an affinity for burning the Koran.

According to the report -- the White House directed Secretary of Defense Leon Panetta and Martin Dempsey, the Chairman of the Joint Chiefs to call Preacher Jones.

There were also discussions that Secretary of State Hillary Clinton might “issue another statement to distance the United States from the Pastor Jones video.”

It was one of several action items involving the Obama administration’s efforts to blame the attack on a YouTube video that mocked Islam.

It’s not exactly clear why they were reaching out to Preacher Jones – because he had nothing to do with the YouTube video. And the report does not indicate whether they actually followed through with the telephone calls.

Nevertheless, why were the Pentagon and the State Department so fixated on Preacher Jones instead of dispatching troops to rescue our people in Benghazi?

If I didn’t know better, I’d say they were trying to find a fall guy – someone to blame other than the true culprits – Islamic radicals.

It was not the first time the Obama administration tried to strong-arm Preacher Jones.

The Washington Post reported that former Defense Secretary Robert Gates called the minister in 2010 to complain about a Koran burning event. Gates said the preacher was putting military lives in jeopardy.

A Defense Department spokesperson described the conversation to NPR:

"Secretary Gates reached out to Pastor Jones this afternoon. They had a very brief phone conversation during which the Secretary expressed his grave concern that going forward with the Quran burning would put at risk the lives of our forces around the world, especially those in Iraq and Afghanistan, and he urged the Pastor not to proceed with it."

Folks, I believe a very dangerous line separating church and state has been breached. The government has no authority to involve itself in the business of a church.

Click here to get Todd’s best-selling book – an indepth primer on how to restore traditional American values!

Is burning a Koran despicable? Absolutely. But so is burning the American flag. And both are protected forms of free speech.

Did the Secretary of Defense call Black Lives Matter and tell them to stop burning the American flag?

Did anti-Christian artists get a phone call from the White House-- urging them not to submerge a crucifix in a jar of urine?

Now some of you might say Preacher Jones deserved to get that phone call. He deserved to be intimidated by government officials. Perhaps. But where does it stop? Where do you draw the line?

Because one day it might be your pastor who gets a phone call -- maybe from the attorney general -- telling him to stop preaching sermons about traditional marriage -- telling him those kinds of sermons put people in harm's way.