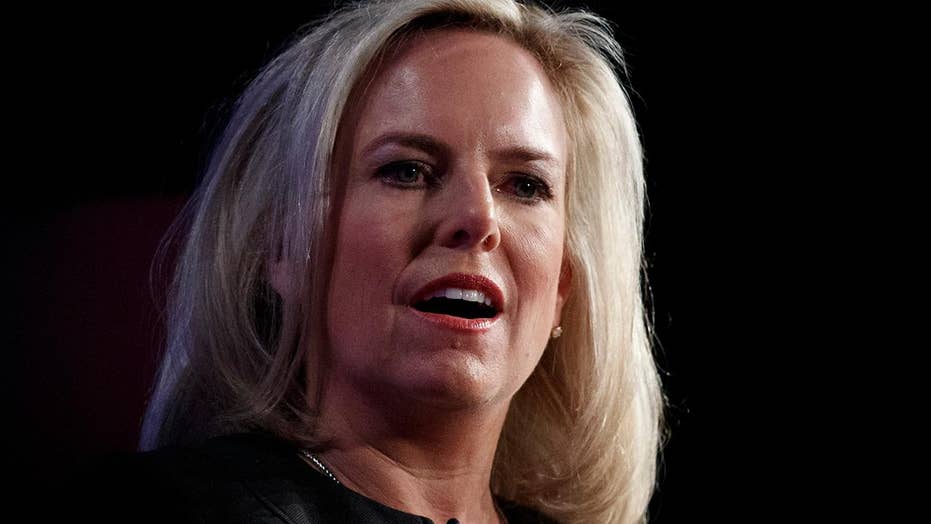 The situation at our southern border has gone from a crisis to near system-wide meltdown. As the president has declared – this is a national emergency.

Compared to past flows, these migrants are arriving in enormous groups unlike any we’ve seen before. In most years, only one or two “large groups” of more than 100 migrants would arrive at our borders. Already in this fiscal year, we’ve seen more than 100 such large groups. This is entirely unprecedented.

The system is breaking. It was not designed to handle the volume of vulnerable populations – especially families and children – who are arriving. The result is a humanitarian and security catastrophe.

We are unable to efficiently process the mass arrival of migrants.  And because of outdated laws, misguided court decisions, and a massive backlog of cases, the majority of those who do not have a legal right to stay in the United States will never be removed.

Smugglers and traffickers know these weaknesses, and they are taking advantage of what they see as a “free ticket” into America.

That is why – in addition to the border wall and strong immigration enforcement – the Department of Homeland Security is taking swift action to address the crisis at the source. 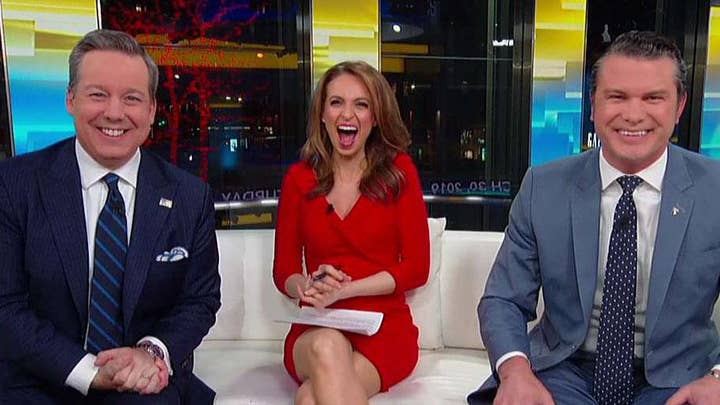 I recently traveled to Central America to deliver a clear message to the governments of the Northern Triangle – El Salvador, Guatemala, and Honduras:  time is up, and we need bold action to stem the flood of migrants toward our borders.

These countries are the starting point for most illegal migration to the United States, and it has been one of my highest priorities since I became Secretary of Homeland Security to press them to crack down on the flows.

As a result of President Trump’s leadership and DHS engagement, last week the Northern Triangle countries signed a first-of-its-kind agreement with the United States. They committed to take immediate steps to combat human smuggling and the formation of large groups and caravans bound for America.

They have also agreed to ramp up enforcement action against criminal networks that are fueling the crisis, to deepen information sharing so that we can identify dangerous individuals headed our way, and to enhance regional border security to prevent illegal migration in the first place.

At the same time, this “regional compact” will ensure that individuals who flee persecution get the protection they deserve, as close to home as possible and as soon as possible.

Real action is needed – now. Our immigration facilities are out of capacity, and we cannot sacrifice our border security duties while responding to an unprecedented humanitarian catastrophe.

As a nation, we cannot stand for this.

Smugglers and traffickers are forcing people into inhumane conditions.  Women are being sexually assaulted, and a majority of migrants report experiencing violence on the treacherous trek. Children are arriving sicker than ever before and are being used as pawns to gain entry.  And we are seeing the spread of violent crime and drugs across our southern border as criminals exploit the chaos.

That is why the United States will hold the Northern Triangle countries accountable to the regional accord they just signed.

We will press them to take down cartels and gangs that profit from human misery. We will insist they follow through on promises to surge resources against the problem. And we will demand tougher border security throughout the region to prevent mass migration sooner.

In the coming months, we will monitor progress to ensure these governments take bold steps to decisively confront the crisis.

If they do, they will find a partner in the Department of Homeland Security.  If they do not, the real-life emergency unfolding before our eyes will only get worse.