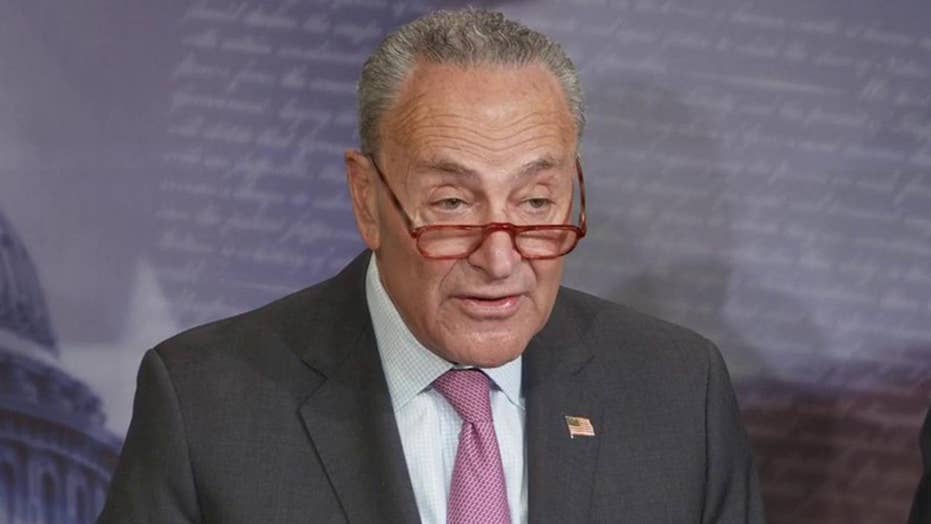 Near the end of his inflammatory opening remarks Tuesday, Sen. Chuck Schumer tried his best to scale the rhetorical heights. He declared the moment “deep and solemn” and said, “The eyes of the Founding Fathers are upon us.”

If they’re watching, they’re probably rolling over in their graves. Day One of the Trump impeachment trial couldn’t possibly be what they had in mind.

Yes, it was that bad, as history gave way to histrionics.

It is said that Schumer has brought the raw partisan sensibility of the House to the Senate, and that’s not a compliment. His gratuitously nasty speech illustrated the point and set the tone for the dispiriting day.

He called the rules approved by the GOP majority a “national disgrace” and said of Sen. Mitch McConnell’s claim that the rules create a level playing field, “I’m amazed he could say it with a straight face.”

Schumer was just getting warmed up. He next accused President Trump of “blackmail of a foreign country” and of committing a “crime against democracy itself,” insisting, “I can’t imagine any other president doing this.”

Schumer’s bare-knuckle approach immediately dashed the faintest hope that the proceedings would reflect the gravity of the moment and explain the unprecedented effort to remove a president in an election year.

Instead, Schumer picked up exactly where the House left off, injecting venom into every sentence and inflating his accusations far beyond what is contained in the actual articles of impeachment.