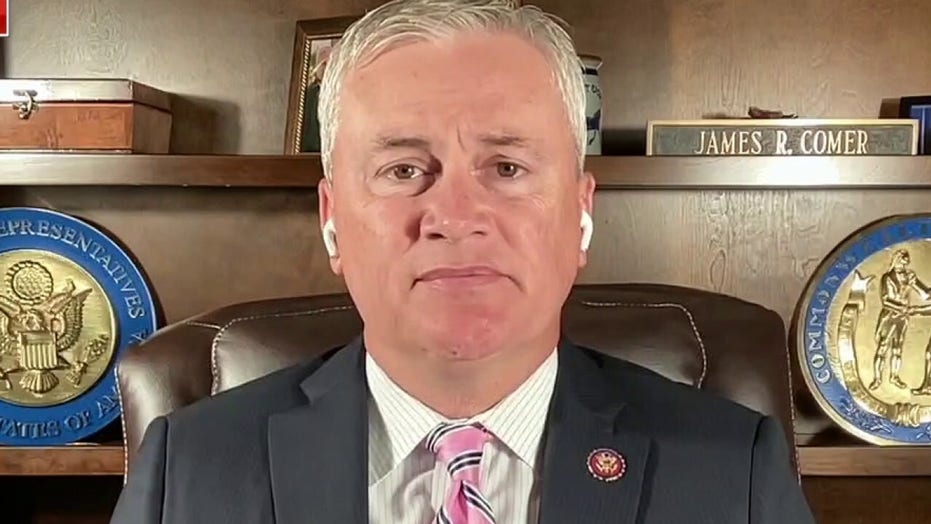 The crime spike is real. Democrats don't want to talk about it. But we're seeing consistent data out of blue cities where Black Lives Matter protesters are getting the criminal justice reforms they demanded. They don't work.

The progressive agenda includes aggressive bail reform policies, the election/appointment of lenient prosecutors, the reclassification of felonies to misdemeanor crimes, and the establishment of sanctuary cities where criminals can safely hide out and reoffend with little fear of accountability.

Whatever the intent, all of these policies are showing the same outcome: more crime.

Murder rates are up 25% across the board according to FBI data. That's some 4,000 more murders in 2020 than 2019. That national number masks the more substantial spikes in cities where progressive "criminal justice reforms" are practiced.

New York City saw shootings up by 97% in 2020, with homicides up 45%. Chicago, which had already been experiencing a violent crime spike prior to the riots, saw a 55% increase in shootings. It was the same story in Los Angeles, Washington, D.C., Philadelphia, Portland, Minneapolis, Detroit and many other progressive meccas.

Likewise, the rise of organized retail crime has become so acute in California that major retailers like Walgreens and Target are closing stores. Similar coordinated shoplifting attacks have afflicted Washington, D.C., and New York, among others. 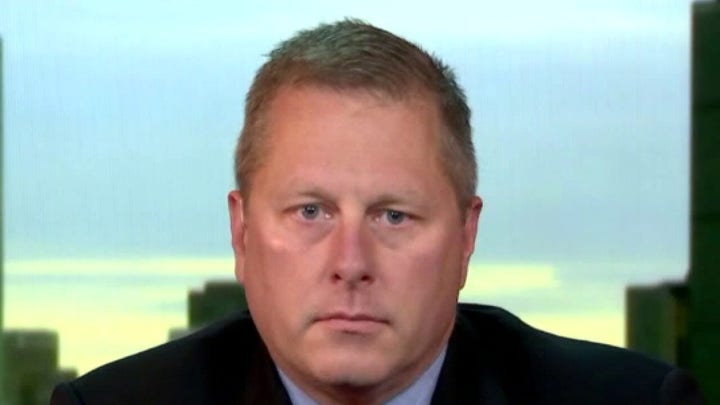 This comes in the wake of progressive reforms that decriminalized shoplifting in California, allowing thieves to take up to $950 in goods before they can be charged with a felony. The defunded police have no reason to respond to a shoplifting call. They can't arrest the perpetrators anyway.

In other major cities, prosecutors forego filing charges for what they consider minor crimes as part of their agenda to end mass incarceration. Or they use cashless bail programs, only to see people commit violent crimes upon release.

The reprehensible tactic of using rising crime rates to justify disarming crime victims makes us less safe, not more so.

These so-called justice reforms don't work for good reason: when the rewards of committing a crime are not outweighed by the consequences, there is little incentive to behave lawfully. The result is always more crime.

Leftist publications have rushed to assure us that these crime statistics are not related to progressive policies. MSNBC's Chris Hayes pointed to record gun sales as the culprit behind surging crime rates. But these crime spikes aren't driven by law-abiding gun owners. They're driven by criminals. 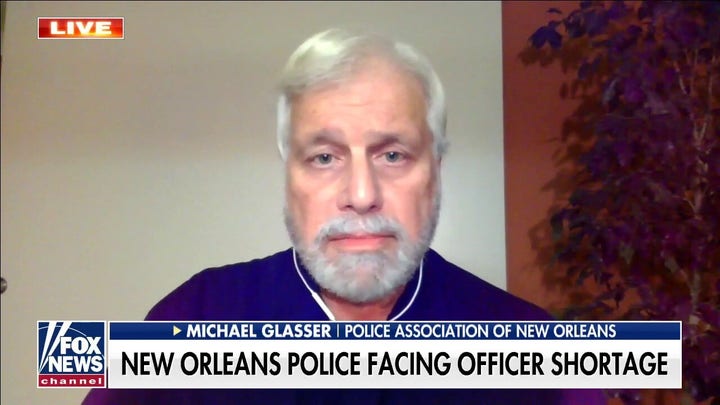 There are criminal justice reforms that are needed. I sponsored some of them as a member of Congress, together with colleagues from across the aisle. But whether by design or as an unintended consequence, the left's agenda to "end mass incarceration" has functioned as a pro-crime agenda that has been good for the guilty and catastrophic for the innocent.

Ambush-style attacks against police officers are up 91% in 2021 according to data released by the Fraternal Order of Police. On June 22, they tweeted that just this year 150 officers have been shot, with 28 killed by gunfire, and 51 shot in 40 different ambush attacks.

The reprehensible tactic of using rising crime rates to justify disarming crime victims makes us less safe, not more so. The same people who pass laws to charge and arrest lawful gun owners who carry their guns in public, now rail against overcriminalization and mass incarceration. They've lost interest in incarcerating criminals, but they still demand heavy penalties against those in their jurisdictions who would carry a gun for self-defense.

The premise of gun control has always been that we should outsource our security to trained police, who know how to use their guns. But now those same politicians want to cut back on police presence, reduce response times and send social workers to defend us.

We know how to reduce crime. New York paved the way in the 1990s with a Precision Policing model holding that stopping small things before they become big things was the key to reducing violence. It worked. And it can work again.

But the progressive prescription for addressing crime is a recipe for chaos. We don't need cashless bail. We don't need lenient prosecutors who essentially believe in decriminalizing crime. Most of all, we don't need to make paying for purchases optional in this country.