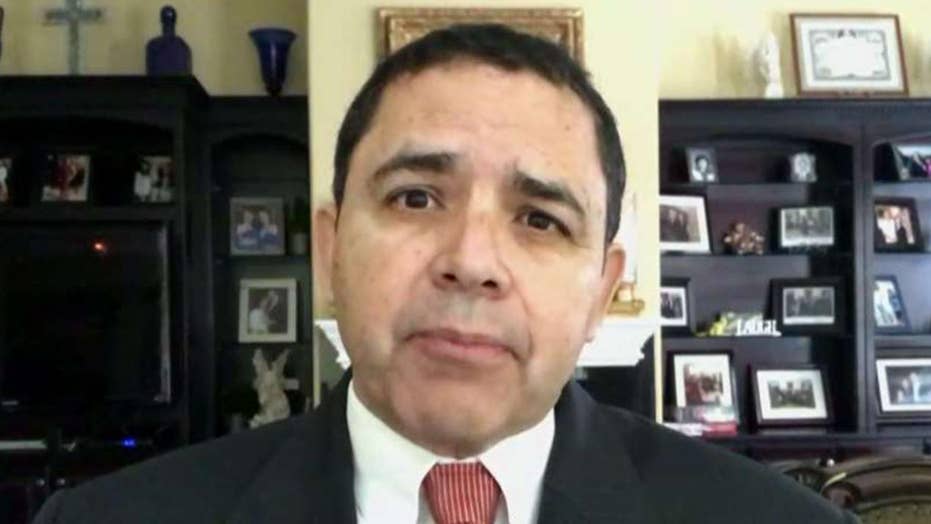 With the release of the Nunes Memo, America is engaged in yet another round of debate over the Steele dossier and the FBI’s handling of its contents. Predictably, responses are falling on partisan lines, with Republicans hammering the FBI’s senior leadership while Democrats remain strongly supportive.

If you’re wondering who’s right, the preponderance of evidence leans towards the Republicans.

For the past year, the GOP has argued that the senior leadership of the nation’s intelligence community – the FBI, CIA, NSA, and ODNI – has been biased in its engagement of matters related to Trump. Their concerns include:

His influence at the FBI is hard to understate. According to the New York Times, Strzok was one of the most experienced and trusted agents within the entire organization.

Meanwhile, his colleague and secret lover Ms. Page served as an attorney within the Bureau’s Office of the General Counsel and, for a time, on Robert Mueller’s investigation. She was also a Clinton supporter.

It’s also a dubious political strategy. If senior FBI officials are rightfully under indictment next November rather than Trump, election night may not be as kind to The Resistance as one might hope.

In exchanges between Strzok and Page, both expressed views that are – at the very least – wildly inappropriate given their roles. For example, Page and several FBI colleagues discussed a vague “path” forward where candidate Trump would never be elected. Strzok was unconvinced. “I’m afraid we can’t take that risk,” he said, before making an equally cryptic reference about needing an “insurance policy” instead.

Page went on to say that Strzok should focus on “protect(ing) the country from that menace” (Trump). Her paramour agreed, adding, “I can protect our country at many levels.”

In another exchange, Page warned Strzok that the FBI might be too aggressive in its investigation of Clinton and her handling of classified emails. Page feared that the Democratic nominee would likely strike back in vengeance after she became president.

“The last thing you need [is] going in there loaded for bear,” Page said. “You think she’s going to remember or care that it was more [DOJ] than [FBI]?”

McCabe: Recently departed FBI Deputy Director Andrew McCabe also faces concerns of bias. First, his wife received political donations from a group tied to Hillary Clinton during a failed bid for the Virginia state senate in 2016. Additionally, he may have been present when Strzok and Page discussed the aforementioned “path” and related “insurance policy.” Why? According to text messages, the meeting where the conversation was held was in “Andy’s office.” This may or may not have been Andrew “Andy” McCabe.

The Ohrs: Department of Justice (DOJ) senior official Bruce Ohr and his wife Nellie also have peculiar connections to the Russia dispute. Mr. Ohr met with Mr. Steele both before and after the FBI dismissed the British national for exposing his dossier to the media. He also relayed Steele’s information to other officials within the FBI. Mrs. Ohr, for her part, conducted opposition research on Trump on behalf of her employer, Fusion GPS. Mr. Ohr shared this reporting with FBI colleagues too.

Comey: Former FBI Director James Comey has acknowledged that, on at least one occasion, he served as an unauthorized source for a New York Times story critical of the president. Recall that Comey possessed numerous memos regarding his meetings with Trump, with some of those interactions leaving him alarmed. But rather than pass the memos to Congress, he provided them first to a friend in New York with instructions to relay them to the Times. This conduct was a clear violation of FBI rules and protocol. It was also a possible violation of U.S. law given the sensitive, proprietary nature of the information leaked.

Comey, Brennan, & Clapper: In January 2017, Director Comey was also involved in another worrying episode when he, then-CIA Director John Brennan, and then-DNI James Clapper briefed the Steele dossier to a large number of elected officials in D.C. As the New York Times highlighted, this move was odd in that, by spreading the dossier’s uncorroborated allegations, Comey and company virtually assured the dossier would leak and be given a degree of credibility that it didn’t otherwise deserve.

Their decision is all the more perplexing given that each of the men downplayed or rejected the dossier’s claims within days of their briefing it.

Mueller: Though Mueller is widely regarded as fair-minded, some of his team members may not be. Of Mueller’s 15 known staffers, nine have faced scrutiny over their donations to Democrats (in general) and Hillary Clinton (in particular). Meanwhile, some Republicans express discomfort at Mueller’s longtime friendship with Comey. Given the latter’s possible misdeeds, GOP officials worry that Mueller might not be able to separate his friendship from his investigation in the event Comey becomes a person of interest.

Consider the words of CNN analyst and former CIA and FBI officer Phillip Mudd, who said the following just days ago when referring to the Russian collusion investigation:

“You think you can push us off this? You better think again, Mr. President,” Mudd asserted. “You’ve been around for 13 months, we’ve been around since 1908. I know how this game is going to be played. We’re going to win.”

None of this is to argue that Trump, his administration, or Republicans have acted with unquestioned integrity or even common sense during the Russian imbroglio. Trump’s admission of firing Comey to stop the collusion investigation fanned fears of not just obstruction of justice but a hidden crime. The guilty pleas of former staffers Flynn and George Papadopoulos did nothing to dissuade those concerns.

Moreover, the Nunes Memo may have highlighted FBI shenanigans but did nothing to dismiss the underlying allegations of treason.

But make no mistake, Republicans will continue in their efforts against the FBI’s senior leadership. Part of that calculus is political, no doubt. But it’s also reflective of coming reports likely to support their claims of bias. Specifically, the DOJ’s Office of Inspector General is investigating many of the aforementioned allegations against Strzok, Page, McCabe, Ohr, and perhaps Comey. Those results should be released this spring.

It’s thus disappointing that Democrats in D.C. might minimize or dismiss the FBI’s questionable behavior. Our democracy deserves an airing of the unvarnished truth, even if frustratingly helpful to a president in the other party.

It’s also a dubious political strategy. If senior FBI officials are rightfully under indictment next November rather than Trump, election night may not be as kind to The Resistance as one might hope.