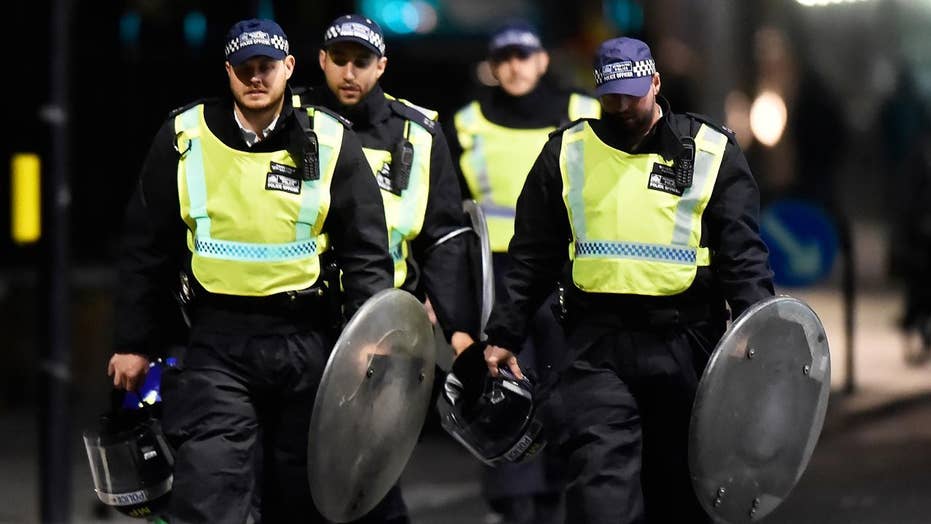 It looks as though ISIS’ shrinking Caliphate may actually come to an end in Iraq and Syria in the not too distant future. A welcome development, to be sure, yet one that will do nothing to end the threat from another front to this war that we have mostly turned a blind eye to: the internet.

Without question, killing large numbers of terrorists is a key component in the war against terrorism – be they ISIS, al Qaeda, or al Shabab, in Iraq, Syria, or what could be the next terrorism central, Libya, with evidence indicating the Manchester concert bomber met with ISIS operatives there. Ensuring that these terrorist groups do not control territory robs the evil doers of the R&D centers to upgrade and expand their lethal, stealth weapons.

When it comes to the internet, however, there have been only bumps in the road as terrorists, their global support networks and sophisticated media, propaganda, and recruitment campaigns have taken full advantage of civilization’s most powerful marketing tools.

Each year, the Simon Wiesenthal Center publishes its Digital Terrorism and Hate Report  detailing online terrorism tutorials, tweets celebrating every “martyr” of every outrage, and the glossy online magazines urging the faithful to mow down, stab, shoot and blow up the infidels, crusaders (Christians) and sons of apes and pigs (Jews).

We exposed the pressure cooker bomb recipe three months before it was used against innocents at the Boston Marathon. And over the last two years we have warned social media companies that terrorist networks were embracing encryption, a tactic that has enabled suspects to go dark before they launched attacks.

Even so, some in social media have refused to change their rules of usage. Our Digital Terrorism and Hate Report Card shows mixed grades in companies’ commitment to degrading the online capabilities of extremists – even while online recruitment for terrorist cells and lone wolves continues unabated, and the killers, as in Stockholm, boast of their deeds on social media.

After the House of Commons, Manchester and London Bridge atrocities, British Prime Minister Theresa May has had enough. On the eve of national elections, she is vowing to regulate online activity.

Internet companies and purveyors of encryption apps have only themselves to blame. Some of them, as we’ve said, refused to change their rules. Some even refused to cooperate with authorities after hundreds of innocent victims were murdered in the US, UK, and France.

As body counts continue to mount, however, arguments against government intervention ring more hollow. There is no freedom of speech or right to privacy for anyone launching, aiding, or abetting mass murder and mayhem.

Will such action push the extremists to the dark side of the Internet? Probably – but better for intelligence and police agencies to follow ISIS and al Qaeda on the dark side than continue to allow terrorists to leverage the full global marketing power of social media.

To prevent similar government action in Washington, social media giants such as Twitter, Facebook, YouTube and other internet providers must immediately commit to unleashing their own unparalleled “big brother” capabilities and hi-tech prowess to degrade and eliminate the food chain of terrorism and hate from their midst.

These companies have taken steps to address these dangers, and they’ve done so in a challenging environment, where new sites and new uses of social media pop up as rapidly as others disappear. But clearly whatever they have done has not been enough. If they fail to take effective action, the era of the unfettered online golden goose is likely to come to a screeching halt – and the next stop could be hearings, legislation, and regulation.