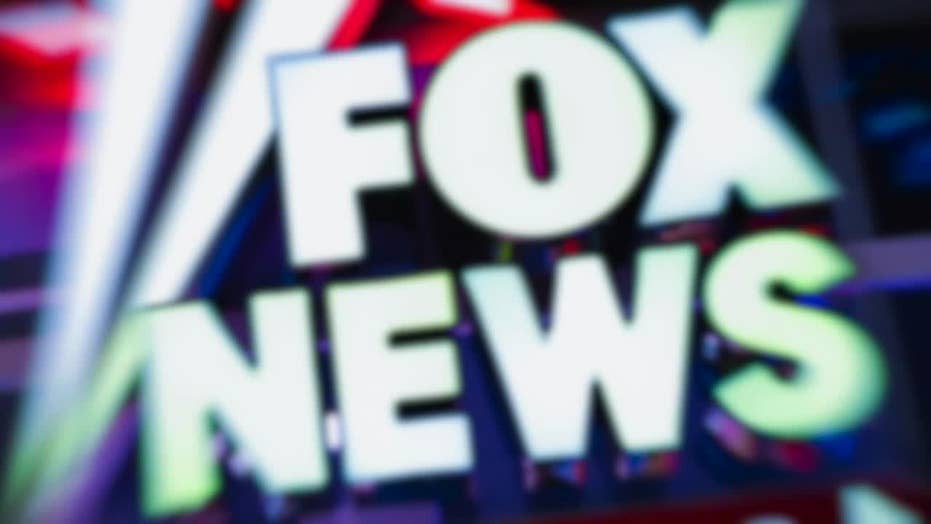 Journalists have repeatedly questioned whether conservatives are being discriminated against by Big Tech companies like Google or Twitter.

Left-wing or left-leaning news sites dominated the Google News study. The only site in the top 20 that wasn’t on the left was this one — Foxnews.com. Even outside the top 20, things didn’t get much better.

In other words, Google picks liberal sites five times as often as ones it considers conservative. CNN.com received more than three times as many links as Foxnews.com. CNN’s traffic was nearly equally to the entire amount sent to conservative outlets.

CNN tallied 10.9 percent of the total. Fox mustered 3 percent, finishing far below its cable news competitor. You know, the outlet that Fox News regularly trounces in the ratings. The rest of the top 20 included some of the biggest names in liberal media: The New York Times, The Washington Post, Politico, all three broadcast news networks, NPR, Huffington Post and Al Jazeera.

Can free speech and free press survive when one company controls more than 92 percent of the search market for all of mankind?

That group leans so far left it’s amazing your computer screen doesn’t just tip over. Top conservative outlets like the Drudge Report, Breitbart and The Daily Caller were nowhere to be found among the top sites.

This is hardly the first time charges of bias have been leveled at Google. Leaked documents and videos have repeatedly embarrassed Google leadership and revealed how left-wing both employees and top executives really are.

A similar study to this one found Google News biased against the right by a 4-to-1 ratio. Google employees also recently forced the company to cave and remove Heritage Foundation’s President Kay Coles James from a board about artificial intelligence. Google eventually shut down the board rather than offend its liberal staff.

Another memo showed how Google’s Multicultural Marketing department head Eliana Murillo worked to boost 2016 Latino voting with Google’s “political power.” Except the effort was clearly partisan and she was upset that only “71% of Latinos voted for Hillary, and that wasn’t enough.”

The most embarrassing revelation came from a post-election whine tour video that showed Google employees and leaders at a staff meeting acting crushed because Trump won the election. Google Co-founder Sergey Brin admitted, “Let’s face it, most people here are pretty upset and pretty sad.” He added, “I’ll be mourning all week, I’ll be honest with you.”

Now, Google has been honest with us. We know it’s willing to manipulate the news we see to push a lefty agenda. The bigger question is: Can free speech and free press survive when one company controls more than 92 percent of the search market for all of mankind?