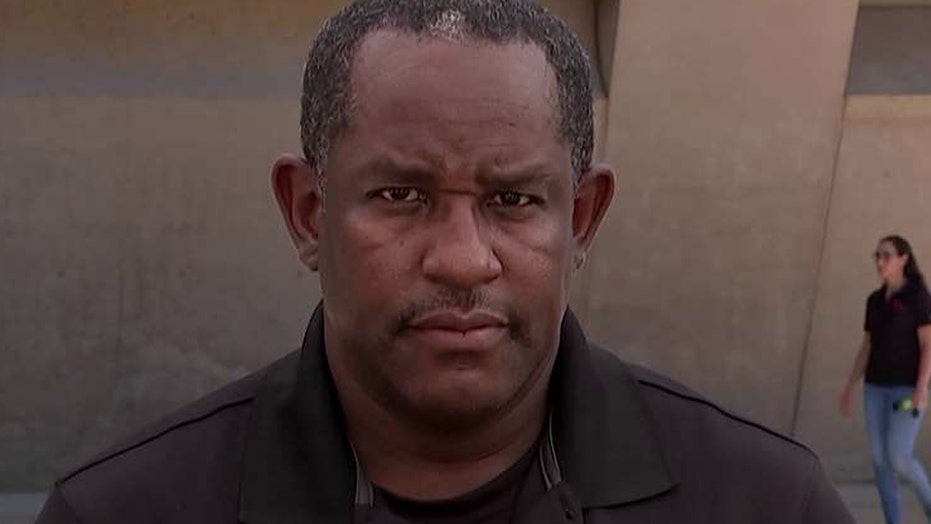 How to help the families of the fallen Dallas officers

My stepsister, who is white, texted me Thursday night from a demonstration in support of the men of color in her life, of whom I am one.  She was scared and felt helpless.  I had no words for her, or at least they seemed unsubstantial.  Friday morning, I awoke to the news of the Dallas events and I felt scared and helpless, too.

We like to think that Americans share the same history, but we don’t. We witness historical events through the perspective of our own personal history. Our individual histories are too infrequently written; the stories that we hear from our elders, the message we hear in our segregated spaces, the incidents to which there is no documentation.  And it’s our history that informs our interpretation of present events.  Hence, differing, seemingly substantiated interpretations.

In the case of the Dallas shooting, one sees this dichotomy all to viscerally.  Too often people fail to understand that one can be simultaneously supportive of law enforcement and critical of officer’s application of the law.  One can both support constitutional protections for blacks and law enforcement simultaneously.

The demonstrators in Dallas and other cities this week were a multi-racial community.  Each was asking, asserting, that we can enforce laws in a better way.  And it should not be lost that Attorney General Loretta Lynch and Dallas police chief, David Brown, both African-Americans, in their comments recognized that one could hold these seemingly disparate beliefs.

I tried to talk to my son, 18, about the events in Minnesota and Dallas, but he cut me short.  Evidently, we’ve had the conversation before.  He was right.  He didn’t need a reminder.

There are some that will want to offer a reprise of what Malcolm X said in the response to President Kennedy’s assassination.  “The chickens have come home to roost,” the iconic and outspoken member of the Nation of Islam uttered in 1963.  But they, like X, would be wrong.  If this is a war, then there will be no winners.

In that, all Americans should agree.

An expert in social and political unrest, Richard Pierce, professor in the University of Notre Dame's departments of History and Africana Studies, specializes in African American, Urban and Civil Rights history.