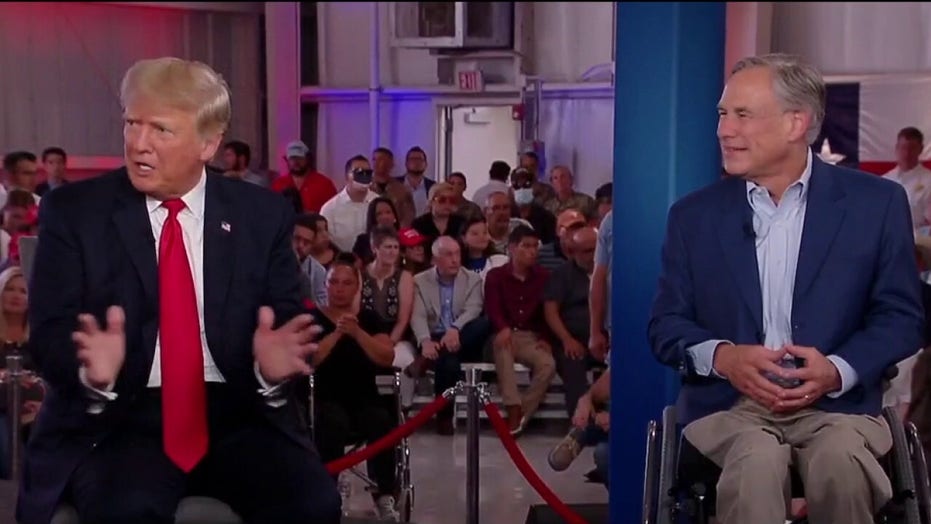 Numbers matter. Illegal immigration into the U.S.—particularly across the Texas border—is at levels we haven’t seen for two decades.

But the heartbreaking video that emerged earlier this month of human smugglers abandoning a 5-year-old child at the border sums up the crisis better than any statistic can. As the child screams for help, one of the people who brought him this far—for a hefty fee—simply walks away.

The crisis at the border is a humanitarian one. Even as Vice President Kamala Harris continues to laugh off the crisis, far more children languish in detention centers than were ever "caged" by the Trump administration. Families remain separated, women and children continue to be trafficked into prostitution, and deadly drugs continue to flow into our country.

That’s why it’s entirely appropriate for Texas Gov. Greg Abbott to step up, just as the Biden administration stands down. Abbott has pledged a $250 million down payment on the border wall in the Lone Star State.

But a wall takes time and Texans need action now. Human smuggling is so lucrative for the cartels they will risk anything and anyone to keep the money flowing. If the Biden Administration won’t engage, Texas should begin detaining and returning illegals back to their point of entry. Much like President Trump’s "Remain in Mexico" policy, it should have a deterring effect. It could discourage many from initiating the dangerous journey in the first place, thereby saving countless lives.

This could be done by DPS troopers and local law enforcement with the assistance of Texas state military assets. Charging those who enter the U.S. illegally with aggravated trespassing—as Gov. Abbott has announced—would also protect Texans and migrants alike. 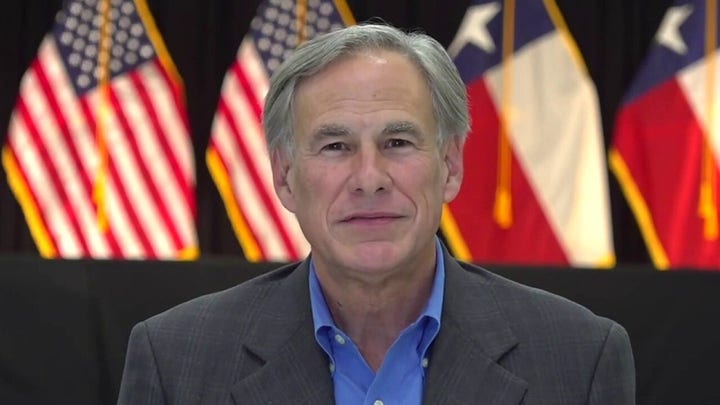 Texans bear the brunt of President Biden’s negligence. During a recent trip to the border town of Del Rio, Texas, a delegation which included colleagues at the Texas Public Policy Foundation heard the story of a young woman who answered a knock at her door one morning. It was a migrant who had just crossed into the United States; he asked for water. Upon ascertaining she was home along with just some small children, he came back later and broke into the home through the back door.

Property crimes are on the rise in Val Verde County. So are high-speed chases, which are dangerous for everyone involved—even children just playing in their yards and on their streets. The Cotulla school district sent a letter home to parents warning them to "be watchful of children playing outside" because of an increase in chases and "bailouts."

One Texas county official says the border crisis constitutes a kind of invasion.

"Kinney County law enforcement is overwhelmed with human smuggling and high-speed pursuits occurring along our highways and throughout our residential streets," says Kinney County Attorney Brent Smith. "Our homes are broken into in the middle of the night. Residents can no longer walk outside after dark because it is no longer safe. Words cannot adequately describe the conditions on the ground that have resulted in the deaths of our citizens and tremendous amounts of property damage."

We must stop the criminal actions at our border. Any deterrence on illegal immigration—a border wall, detention and return, criminal prosecution, the real threat of failure to cross—will save lives. And that’s what our focus must be: preserving life, liberty, and the Rule of Law.

Kevin Roberts is the CEO of the Texas Public Policy Foundation.