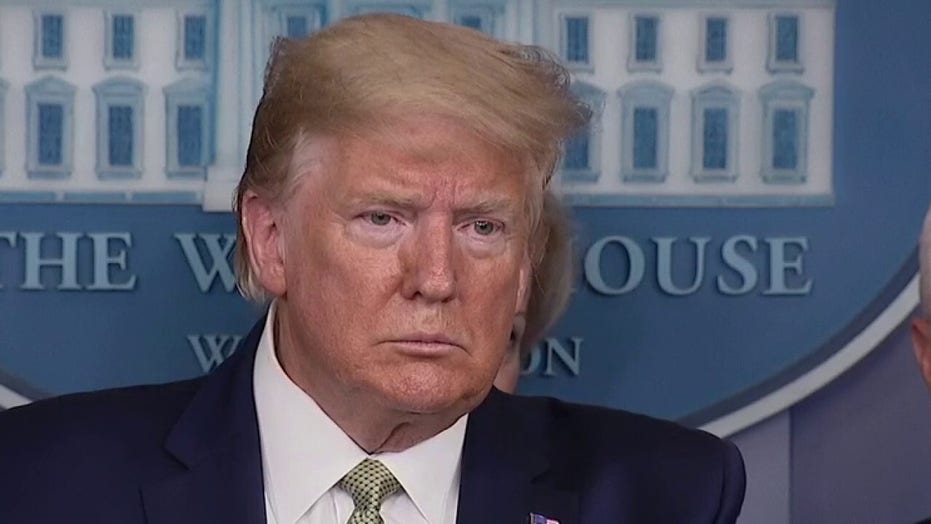 This week, President Donald Trump came under fire for his use of the phrase "Chinese virus" to describe the coronavirus, the source of the new pandemic that has led to a global economic shutdown as well as lockdowns of citizens in every major Western country.

That media have somehow found time to hone in on the one issue that matters least -- the labeling of a Chinese virus as such -- in the middle of an unprecedented planet-wide freeze demonstrates the utter unseriousness of those objecting.

That the term should be controversial at all is nearly beyond belief. The virus did indeed originate in China. Most of all, that the Chinese government should be shielded in any way from the results of its own pathological and tyrannical misgovernment is perverse beyond measure.

TUCKER CARLSON: WHEN THE CORONAVIRUS PASSES, WE MUST TREAT CHINA LIKE A DANGEROUS COLD WAR ADVERSARY

Make no mistake: The Chinese government is chiefly responsible for the explosion of this pandemic. The so-called wet markets of China -- the meat markets that often include wild animals ranging from snakes to pangolins -- exist for a variety of reasons, ranging from price to superstitious belief in medicinal properties of exotic animals. 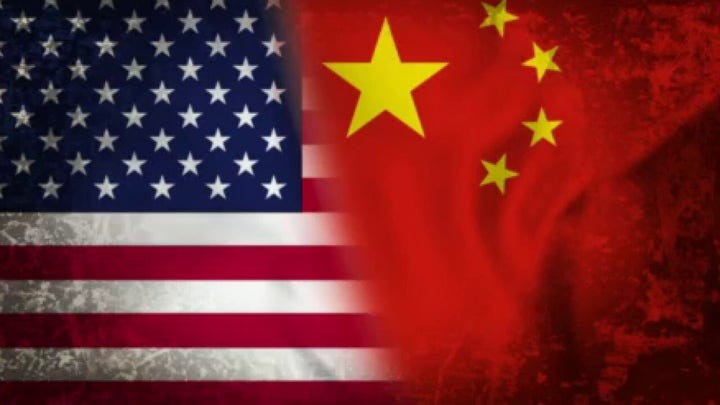 According to Zhenzhong Si, a research associate at the University of Waterloo, "Eating wild animals is considered a symbol of wealth because they are more rare and expensive." Whatever the rationale, the communist Chinese government has been exceedingly tolerant of such markets, even though they have now been responsible for the spread of coronavirus, SARS, bird flu, Asian flu and swine fever.

The Chinese government has been similarly tolerant of treatment via traditional Chinese medicine rather than evidence-based medicine, which has increased the risk of such diseases.

The same Chinese government now being praised for its extraordinary crackdown on its own citizens -- the same government that is said to be imprisoning up to a million Uighurs for no specific crimes -- has been unwilling for decades to stop the selling of exotic animals. Authoritarianism obviously doesn't apply to the most obvious solution to a bevy of possible epidemics.

Meanwhile, the Chinese government acted early to shut down the spread of information about the coronavirus, which paved the way for freedom of travel by carriers of the disease.

When ophthalmologist Li Wenliang told fellow doctors about coronavirus in an online chat room in December, he was forced to swear by the Chinese government that he had been making "untrue statements." He ended up dying of the disease.

When further information began to emerge about the coronavirus, the communist government simply lied about it, suggesting that case numbers were not rising -- a lie bought by the World Health Organization.

Even now the Chinese government continues to spread propaganda suggesting that the coronavirus originated in the United States. Lijian Zhao, deputy director-general of the Information Department of China's Foreign Ministry, tweeted a link to an article he claimed had "Evidence that the Virus Originated in the US." And is it truly believable that China had just 127 diagnosed cases of coronavirus between March 9 and March 16, even as the Chinese government expels American journalists en masse from both China and Hong Kong?

Once this is all over, it's far past time for Americans to have a serious discussion about the extent to which openness to China ought to be curbed.

The Trump administration should consider a travel ban on China until China has verifiably shut down its exotic animals markets, at the very least. The current crisis will cost millions of American jobs, millions more of Americans' savings and thousands of American lives.

To trust the Chinese government after a global betrayal of this magnitude would not only be foolish; it would be immoral.