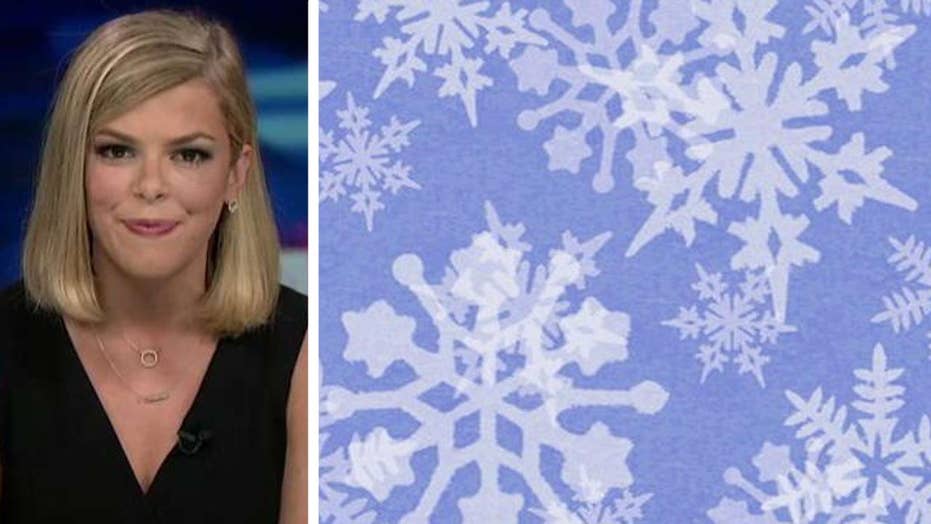 Reaction after mainstream media melts down over the term 'snowflake'

Allie Stuckey, also known as the Conservative Millennial, was a guest on The Todd Starnes Show on Wednesday - and she melted snowflakes in safe spaces all across America.

The Blaze host said snowflakes are defined by their "behavior" not necessarily their political affiliation or age.

"We've seen an avalanche of snowflakes in 2017...people who are unable to engage in productive dialogue, discourse, and debate. They're unable to hear the other side without leading to ad hominem insults, and they're so offended by every microaggression, by every verbal slant that they hear, that they seek their safe spaces."

Allie Stuckey believes the further this "instant gratification generation" drifts from "war" and "the Great Depression" as well as "hard work" and "the value of a dollar" or paying your dues," the more they become snowflakes.

To continue reading Todd's column and listen to the podcast from ToddStarnes.com, click here.