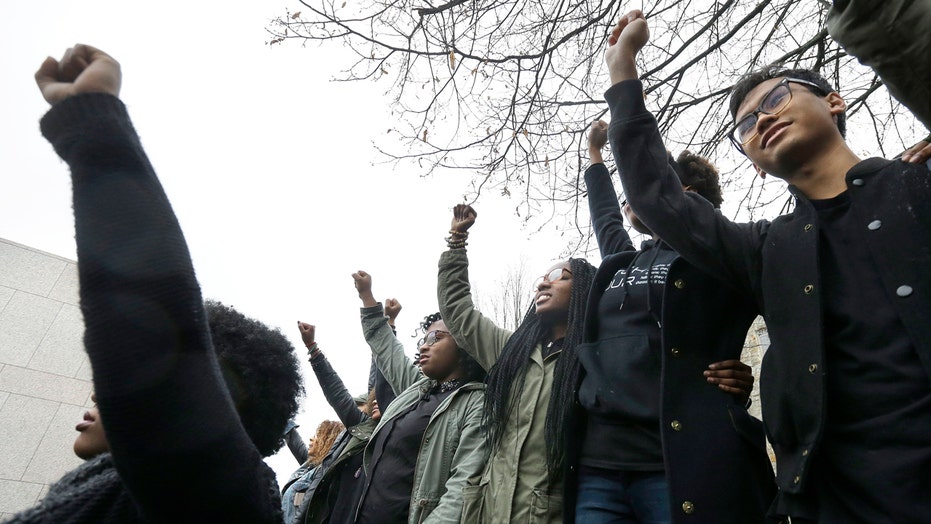 Forty Percent of Millennials say the government should be able to ban any speech that is offensive to minority groups.

What in the name of John Blutarsky is happening on our university campuses?

A new survey from the Pew Research Center reveals that a shocking number of Millennials support curbing free speech.

According to their findings, 40 percent of Americans between the ages of 18 and 34 believe the government should be able to ban any speech that is offensive to minority groups.

We have apparently raised a generation of snowflakes so fragile that their psyches can’t handle offensive words or photographs or images.

We have apparently raised a generation of snowflakes so fragile that their psyches can’t handle offensive words or photographs or images.

It seems the only free speech this perpetually offended generation supports is speech they agree with.

And it appears our nation's public universities have become breeding grounds for such anti-American and un-Constitutional beliefs.

Websites like Campus Reform have done a tremendous job documenting the methodical way in which our public institutions have been turned against us.

Administrators, faculty and student government leaders who do not agree with the rampaging mob of anti-free speech protesters are threatened – their voices silenced.

From the University of Missouri to U.C. Berkley -- where they are creating safe spaces to protect persons of color and those who identify as gender queer.

The University of Michigan added a three-year diversity requirement to its undergraduate curriculum in the school of business. As Campus Reform reported, they will teach students “how race, gender and sexual orientation connect to larger systems of power, privilege and oppression.”

That's what they screamed at the kids trying to study for exams.

And at the University of Vermont white students were carted off to the woods for a three-day retreat on white privilege.

Universities are now judging students on the color of their skin, instead of the content of their character.

Oh, what have liberal educators unleased on our great nation?

We are watching the generation that will destroy America.