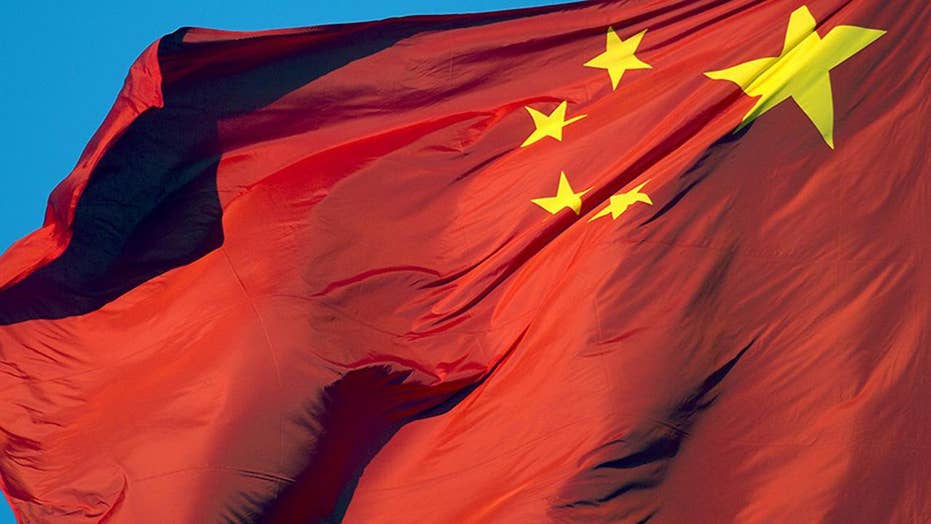 What can the US do to counter China's economic threat?

Even the most casual visitor to China cannot help but see a nation leaping into the future. Thousands of new buildings, roads and bridges; dozens of new airports; and several maglev high-speed trains – all of it reflects strategic infrastructure investment.

The Communist Party governing structure means that strategic decision-making can be followed by quick execution. The 26.4-mile Qingdao Haiwan Bridge – the longest in the world – was built in just four years.

China protects and nurtures its home-grown companies and puts up roadblocks to foreign competitors such as Amazon, Apple, Facebook, Google and Twitter.

Now, JD.com is called the Amazon of China, with fleets of drones delivering products. Apple makes products in China, but is slowly being eclipsed by other brands like Huawei. WeChat – the Facebook and Twitter of China – is bolstered by the government, but also censored. Similarly, Baidu’s monopoly as the number-one Chinese search engine is due to the government.

No one debates whether China will surpass the U.S. to be the world’s largest economy; the only question is when it will happen.

China’s ascent is factual. The nation’s systems stem from its priorities, the biggest one being the harmony of the group rather than the rights of the individual.

We cherish our individual rights: our freedom of expression, our privacy and choice in voting, religion and spouse. We also, unlike China, value clean air and water. And while we claim to believe in free markets and entrepreneurship, China invests in and protects companies in strategic areas.

Our strategy worked in the 1900s, while China was a poor, isolationist, agrarian giant. But China has changed, becoming the world’s manufacturer over the course of the 20th century.

Currently, it’s making another shift to become a first-world, can-do innovation economy. It has moved from isolationism to expanding its global influence. And its defensive military is taking over and expanding man-made islands in the South China Sea to develop offensive capabilities.

We have changed as well. Instead of leading by principle and soft power, we’ve embraced isolationism. We have unilaterally imposed tariffs on our trading partners. We are booting out the immigrants who get our STEM degrees, while our defense industry starves for new hires to ensure our military technology lead. Our regulators increasingly question successful tech companies, and our presidents barely murmur a complaint when other nations create new taxes and absurd legal arguments to confiscate these companies’ earnings overseas.

Our politicians continue to put their parties’ interests above those of the nation. Senate Democrats have insisted on roll call votes to delay qualified administration nominees 119 times under President Trump, a procedure used by both parties a total of 140 times during the four prior presidents’ first terms.

Our Supreme Court nominees used to get near-unanimous votes based on legal competence, but now senators on both sides of the aisle withhold their approval out of partisan prejudice alone. Only one group, No Labels, stands out from the crowd in this respect: It has gathered bipartisan “problem solvers” interested in finding workable solutions to our nation’s biggest problems.

Our government stopped investing in infrastructure, but continue to promiscuously give students huge loans to study anything, whether it’s likely to boost their employment opportunities or not. And though our economy is surging, we’re also seeing widening deficits (with a projected $1 trillion deficit in 2019) – debts that the next generation of Americans will have to pay.

Our focus on Trump’s past mistakes and Russia has overwhelmed public discourse. We knew Trump had issues when he was campaigning, and he still won. Move on.

I give President Trump credit for trying to move the nation forward from the media frenzy about Russia to worry about the biggest issues – including the threat China poses to our global leadership. He’s wrong to use tariffs, as almost all economists recognize, but he’s right to focus on China. With Ivanka Trump’s help, he’s pushing every major company and industry to invest in training current and future workers with high-demand skills, promoting technical education with the reauthorization of the Perkins Act and advocating for a merit-based immigration approach that will help us attract and retain the best talent – something the media continues to ignore.

In short, we are chasing butterflies, while China is investing in its future. We have switched roles, accepting passivity and dysfunction, while China speeds to surpass us.

Our democracy has always been messy, but we have succeeded because we shared fundamental values of freedom, justice and equality. Yet our divisive paralysis is threatening our nation and our democracy.

The way we succeed is to put nation above party, values above vengeance and strive to live up to our ideals as a nation of liberty and opportunity for all. If we don’t shift gears and face the problems that lie ahead, I’m not sure our children will forgive us.