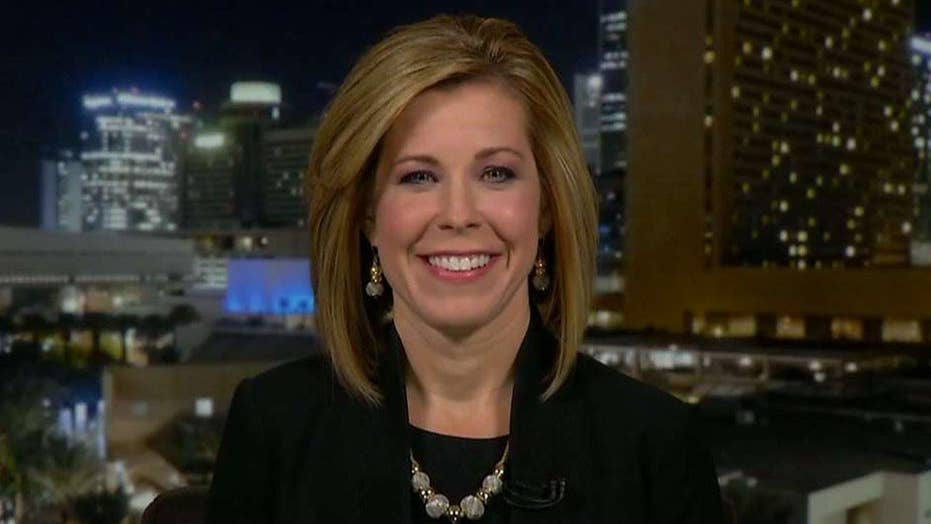 LGBT Canadians are furious after a Catholic school district canceled performances of a play about gender identity – meant for children as young as 5 years old.

“I fear these cancellations may be based on misinformation, grown out of fear, intolerance, transphobia, homophobia and misogyny,” wrote Jessica Carmichael, the artistic director of the Carousel Playhouse.

The playhouse had been scheduled to perform a play called, “Boys, Girls and Other Mythological Creatures.” The show had already been booked in five elementary schools in the Niagara Catholic School District.

The play features an 8-year-oid boy who dresses as a girl and questions his gender, The Globe and Mail reports.

“In the play, Simon(e) feels boxed in by the restrains of gender,” Carmichael wrote in a letter posted on the playhouse website.

It turns out the Canadian government believes it’s appropriate to discuss transgenderism with small children – without their parents being present. I’m surprised the actors didn’t try to give the kids condoms.

Carmichael defended the production by referring to guidelines approved by the Ontario Ministry of Indoctrination…pardon me – Ministry of Education.

The curriculum states: “It is also critical to student success to create an atmosphere in which students of all body shapes and sizes, abilities, gender identities and sexual orientations, and ethnocultural, racial and religious backgrounds feel accepted, comfortable and free from harassment.”

Click here for a free subscription to Todd’s newsletter – a must-read for patriots!

The play was initially performed for one Catholic grade school – and it did not take them long to realize the content was definitely not age appropriate.

The school district released a statement explaining that the play “was not originally presented as a play about gender identity.”

Kudos to Catholic educators for standing their ground and ordering the playhouse to pack up and get out of their schoolhouses.

And while LGBT groups are accusing the Catholics of being homophobic and transphobic, others are applauding their resolve.

“It’s appalling for any school board, let alone a Catholic one, to use a cutesy play to force gender ideology and whatever the latest social fad is on kids who are nowhere near equipped to process this information,” education activist Tanya Allen told LifeSiteNews.

As I wrote in my new book, “The Deplorables’ Guide to Making America Great Again,” grade schools have been turned into left-wing indoctrination centers. It’s imperative for parents to engage with educators so they can fight back against the social justice warriors.

Otherwise, American and Canadian schools will simply become playgrounds for the gender and sex revolutionaries.