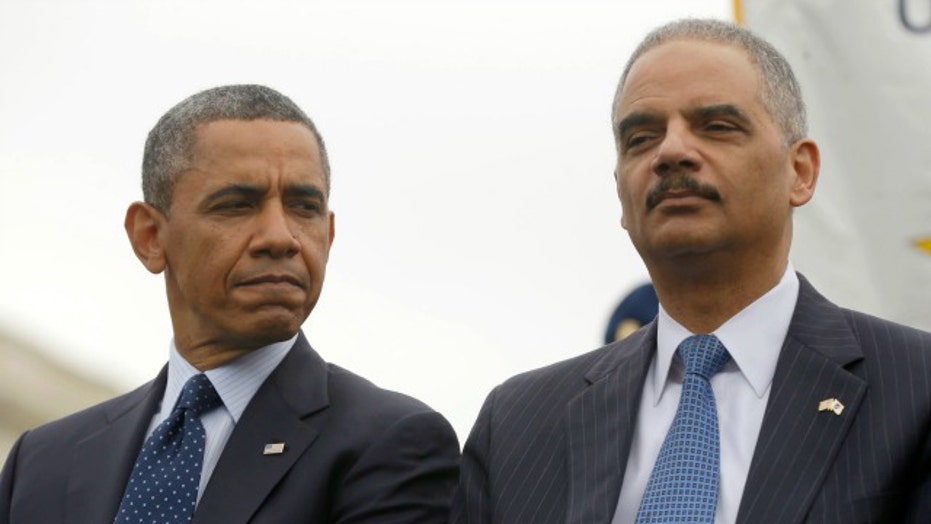 Officials offer more proof that Pres. Obama and his administration were aware of the threat of the Islamic State and the Khorasan Group long ago

Bill Clinton made news earlier this month when he revealed, at a joint appearance with George W. Bush, that the 43rd president used to call him twice a year during his troubled second term "just to talk."

"We talked about everything in the right world," Mr. Clinton said of the conversations, which lasted anywhere between 30 and 45 minutes. "He asked my opinion, half the time he disagreed with it. But I felt good about that, I thought that was a really healthy thing."

Maybe President Obama also calls Mr. Bush every now and then, just to talk, and one day we'll find out about it. But I suspect not. No president has so completely built his administration with a view toward doing—and being—the opposite of his predecessor. Long private talks wouldn't just be out of character for this president. They'd be awkward.

But having a long conversation with Mr. Bush is what Mr. Obama needs to do if he means to start salvaging his failing presidency. It would be an act of contrition: for six years of vulgar ridicule and sophomoric condescension. Also, humility: for finally understanding that the intel is often wrong (and that doesn't make you a "liar"), that the choices in war are never clear or simple, that the allies aren't always with you, and that evil succumbs only to force.

Bret Stephens is the deputy editorial page editor responsible for the international opinion pages of The Wall Street Journal. He also writes "Global View," the paper's weekly foreign-affairs column, and is a member of the Journal's editorial board. He is a regular panelist on "The Journal Editorial Report," a weekly political talk show broadcast on Fox News Channel.