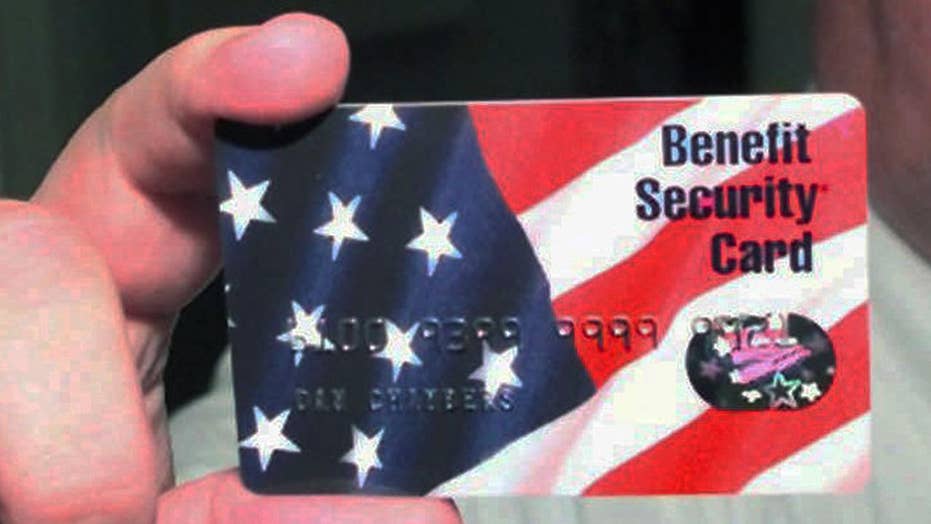 How do we fix the welfare system?

When President Bill Clinton signed the welfare reform act in 1996, which he negotiated with then-Speaker Newt Gingrich, the left claimed people would starve. They didn’t. According to the nonpartisan Center on Budget and Policy Priorities, between 1996 and 2000, the employment rate for single mothers increased from 63 percent to 76 percent. In addition, the overall poverty rate has declined over the last half-century. Many able-bodied people who once relied on a government check found jobs and started earning a paycheck.

Good news, but the sideshow that has attached itself to so much of the Trump administration has distracted many from things that actually affect people’s lives.

President Trump last week signed an executive order, the purpose of which is, according to a White House press release, to reduce poverty in America “by promoting opportunity and economic mobility.”

Some of that is already happening with unemployment numbers the lowest they’ve been in 17 years.

The press release says that in 2017, “the Federal Government spent more than $700 billion on low-income assistance.” It notes that since modern welfare began during the administration of Franklin Roosevelt, the system has become a large bureaucracy with little incentive for people to look for work.

Conservatives like to say they measure success not by how many people receive government assistance, but by how many don’t. It is more than a sound bite. Helping people become independent of government is real compassion.

Conservatives like to say they measure success not by how many people receive government assistance, but by how many don’t. It is more than a sound bite. Helping people become independent of government is real compassion.

The executive order addresses what for many has become an addiction to government: “While bipartisan welfare reform enacted in 1996 was a step toward eliminating the economic stagnation and social harm that can result from long-term Government dependence, the welfare system still traps many recipients, especially children, in poverty and is in need of further reform and modernization in order to increase self-sufficiency, well-being, and economic mobility.”

The order also stresses the need for better social networking to become more involved in helping able-bodied people to acquire the skills, education, child care and especially the motivation to work. I would add that churches and religious institutions that benefit from tax breaks should be encouraged to do more to help poor people find employment.

The president cites another key to reducing the welfare rolls: “Address the challenges of populations that may particularly struggle to find and maintain employment (including single parents, formerly incarcerated individuals, the homeless, substance abusers, individuals with disabilities and disconnected youth)…”

Education choice should be another component of welfare reform. A good education for a child currently living in poverty is a ticket out of the system and into a better life.

I have written before about the nation of Singapore, where unemployment hovers around 2 percent. That’s because the country has no welfare programs. If one is capable of working and doesn’t work, he gets no check from the government. The truly needy are cared for. Knowing that government is a last resort and not a first resource and that if you don’t work, you won’t have money to buy food, is a powerful incentive to find a job.

What the administration should do to help sell its welfare reform initiative is locate people who benefitted from the 1996 legislation and who are working and supporting their families and feature them at public events. Optimism almost always overcomes pessimism and the story of people overcoming odds is America’s story.