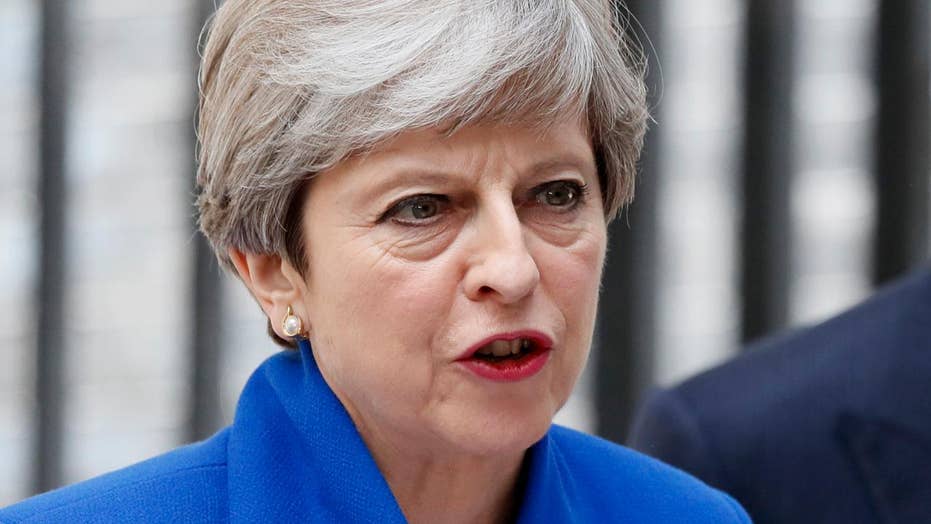 Can Theresa May hold onto power in Great Britain?

If there’s one politician who can understand Donald Trump’s frustration with a wildly biased news media, it’s British Prime Minister Theresa May. Her country’s press is on an all-out campaign to force her resignation.

The assault began in June, when May called a snap election that barely kept her in office. Her Conservative Party lost so many parliamentary seats that the prime minister was forced to form a coalition government with the pro-Northern Ireland Democratic Unionist Party.

The knights of the keyboard and the czars of TV cameras asked why May had been so foolish to test her popularity when she did. She’s no Maggie Thatcher, they intoned dolefully. No one mentioned that that sentiment reeks of sexism.

The next wave of bile concerned her halting attempts to start negotiating Britain’s exit from the European Union, which voters decided to do last year. When she ran into an as-expected hostile reception from E.U. officials, the British press decided first, that she was unsuited to such delicate talks, and then, that she was sounding too tough (more sexism?).

When the issue of sexual harassment crossed the ocean from America like a plague, Britain found that it, too, was home to powerful men who misbehaved. Among them were politicians from May’s Tory Party. Defence (that’s how they spell it) Minister Sir Michael Fallon was hounded out of his position for having touched the knee of a female journalist during an interview -- twelve years ago. The journalist, by the way, said she was not offended and considered the fuss being made about it foolish.

But the press would not be assuaged by such politically incorrect babble. Fallon had to go, which allowed pundits to ask if May’s cabinet was crumbling.

To answer their own question, they next went nuclear about Priti Patel, an up-and-coming Tory politician – until this week. Her offense: visiting an Israeli military hospital in the Golan Heights to arrange for the delivery of medical supplies to Syrian patients.

And what’s wrong with that, you ask? The Golan Heights was seized by Israel during the so-called 1967 Six Days war. Syria still claims that land as its own, and Patel’s visit to disputed territory was lambasted as insensitivity toward the Arab world. More evidence of the PM’s ineptitude. Patel resigned.

“Has Theresa May lost control?” The question stayed on the screen at Sky News most of Tuesday, with overeducated talking heads murmuring their disapproval of the lady who lives at 10 Downing Street. WWHD? (What would Hillary Do?)

The British news media’s blatant attempt to force May out of office is so similar to America’s rabid anti-Trump press corps that they might consider a bet: the first country’s journalists to drop all pretense and say ‘we are now political partisans’ gets a year’s supply of beer – warm or ice-cold, depending on who wins.

A plague on both your houses.