Former Tennessee Democratic congressman reacts to Biden's plan to combat crime amid a national surge on 'Sunday Night in America.'

"Defund police" is arguably the most destructive, idiotic political slogan in living memory. No serious person – certainly no elected leader worthy of any respect – should have ever supported it in practice or principle.

But many Democrats did, and there must be accountability for such insanity. Thousands of lives – including a record number of cops – have been lost to increased criminal violence because the Left told lies about law enforcement when it suited their politics. 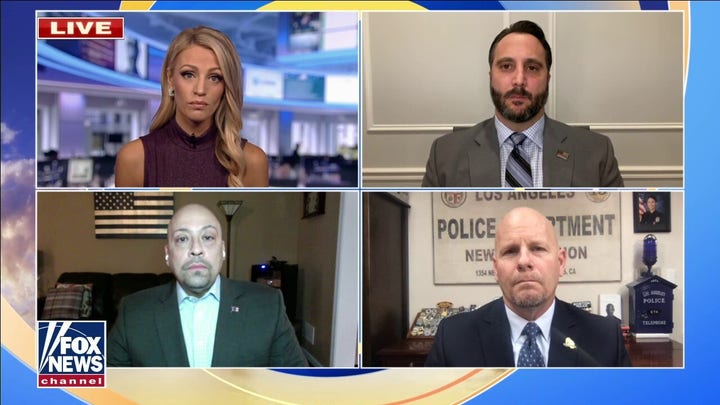 The causation of the national crime wave is straightforward. After the killing of George Floyd in May 2020, the Black Lives Matter movement mobilized behind the "defund police" slogan. The mainstream Democrat Party cynically promoted this anti-police narrative to rally their base in an election year. They pandered to BLM, because anything was justified in their minds to stop President Donald Trump, including widespread riots and anarchy in American cities.

Now the enduring results of that madness are in, over 18 months since the rise of BLM. Predictably, the data tells an appalling tale.

The last year and a half in America has been a bloodbath of violent crime. According to the FBI, murders in the U.S. rose almost 30% in 2020, the same year BLM gripped the nation with anti-police protests and riots. Last year was awful as well. Murders in almost two dozen U.S. cities were up 5% in 2021, after already being up 44% in 2020 as compared to 2019, according to an analysis by the Council on Criminal Justice.

This isn't a crime wave – it’s a tsunami.

And in the middle of it all – our police officers. Police suffered more casualties nationwide – 73 killed in the line of duty in 2021- than they have in almost three decades. Last month, 30 police officers were shot- seven so far this year in NYC alone.

This isn't a crime wave – it’s a tsunami.

How did we get here? We can start where the crime trend lines do: the rise of the BLM movement in June 2020. The foundational lie of BLM – that police are murdering young Black men systematically, without consequence, out of racism, in large numbers – created a political panic that stretched deep inside our institutions of law and order. 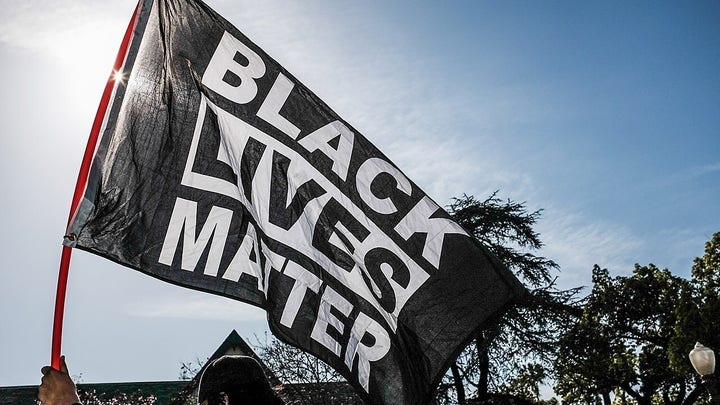 The Democrats' rhetoric of "criminal justice reform" spiraled into recklessly soft on crime policies. "Defund police" led some jurisdictions like Austin, Texas, to dramatically cut back resources to cops, and then the city hit an all-time murder record for 2021. In Portland, Oregon police funding was cut and then the city decided- after over a 1,000 shootings in 2021- to officially "refund police" and add an extra $5 million on top of that.

With the political cover of BLM and the connivance of the Democrat Party, so-called progressive prosecutors felt empowered to seek absurdly weak sentences, even for violent career criminals. State legislatures in places like New York passed bail reform laws that made sure violent felons would be back out on the streets the same day – in many cases, within a few hours – of offending. In San Francisco, where thefts of under $950 are treated as a simple misdemeanor that requires no arrest, shoplifting and other crimes skyrocketed even more than the previous years of unbridled lawlessness in the Bay Area. 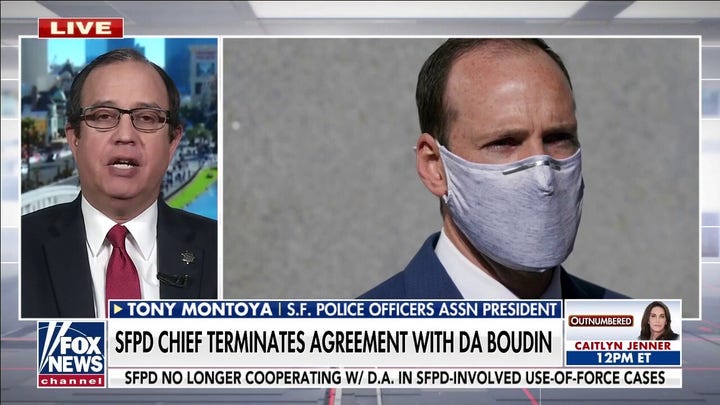 The American people have seen the results of the BLM-Democrat narrative: it made everything worse for everyone. Americans are now less safe on the streets, in their cars and homes. Minorities living in high crime areas suffer disproportionately from the massive surge in violent crimes. And police have taken the brunt of an emboldened criminal element in our society – in many cases, with their lives.

Enough. BLM's anti-police rhetoric is reckless. Our law enforcement officers are not racists, nor are our criminal justice laws. Black Lives Matter not only failed to address "systemic inequality" in a meaningful way – it pushed falsehoods that hurt all Americans. Many people lost their property, security and even their lives because of big lies about criminal justice from the Left.

The Democrat Party needs to be held to account for its role in this. An electoral annihilation this fall would be a good start. And it would make us all safer.

Buck Sexton is the co-host of 'The Clay Travis and Buck Sexton Show', a conservative talk show that replaced 'The Rush Limbaugh Show’.