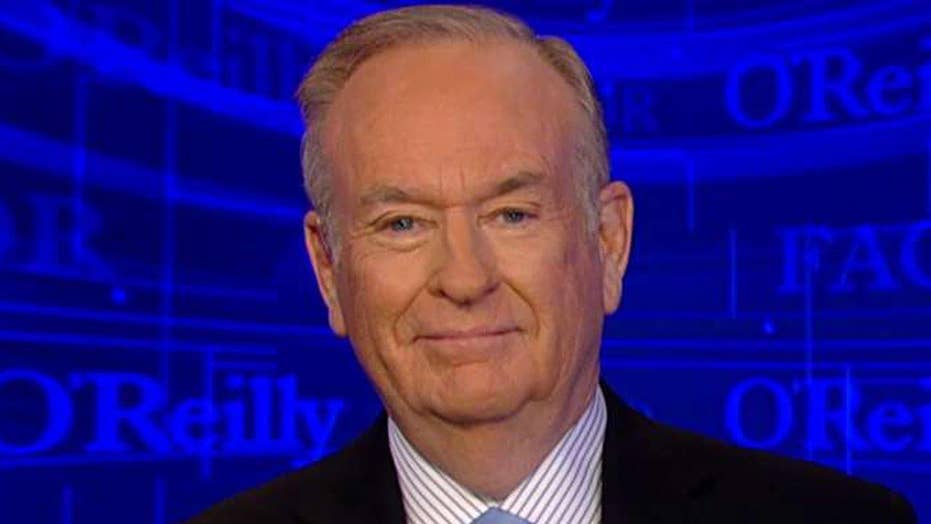 You may remember about 10 years ago, “The O’Reilly Factor” began spotlighting companies that refused to say the words "Merry Christmas."

In fact, some of those businesses actually ordered their employees not to say that. Well, that culture war issue ignited. And we won. Most companies stopped the nonsense and Merry Christmas became a common greeting once again. For me, it was interesting to go through that, because some on the far left actually denied there was any controversy at all and claimed that I fabricated it. More lies from a crew that is incapable of telling the truth.

Anyway, this year the American Family Association, based in Tupelo, Miss., Elvis' hometown, has issued its annual “naughty or nice” list. That tells the public which businesses are Christmas-friendly and which are not. This year, the following companies are rated five-star nice: Cracker Barrel, Hobby Lobby, Kirkland's, Lowe's, Michael's and Walmart. I remember at one time, Lowe's was a problem. But obviously that's turned around.

All of those companies use the word “Christmas” in their advertising and promotion.

According to the AFA, those companies are not in the Christmas spirit. And that’s bad news for them, because Donald Trump is on the case.

Or they will be deported. But seriously, does the Christmas deal really matter? Since the War on Christmas has basically been won, this is a cleanup operation. But the information is valid. Many Americans celebrate Christmas because they believe that Jesus is the savior and his birth should be honored. And because it's a federal holiday, there is no reason to diminish Christmas or insult those who believe in it. Don't like Christmas? Ignore it.

Companies and stores that embrace Christmas obviously will attract folks who feel the same way. The O’Reilly Factor is just happy that most Americans see Christmas as a positive experience. And we're happy we could contribute to that.

Bill O'Reilly currently serves as the host of FOX News Channel's (FNC) The O'Reilly Factor (weekdays 8PM/ET), the most watched cable news show for the past 13 years. He joined the network in 1996 and is based in New York. Click here for more information on Bill O'Reilly.