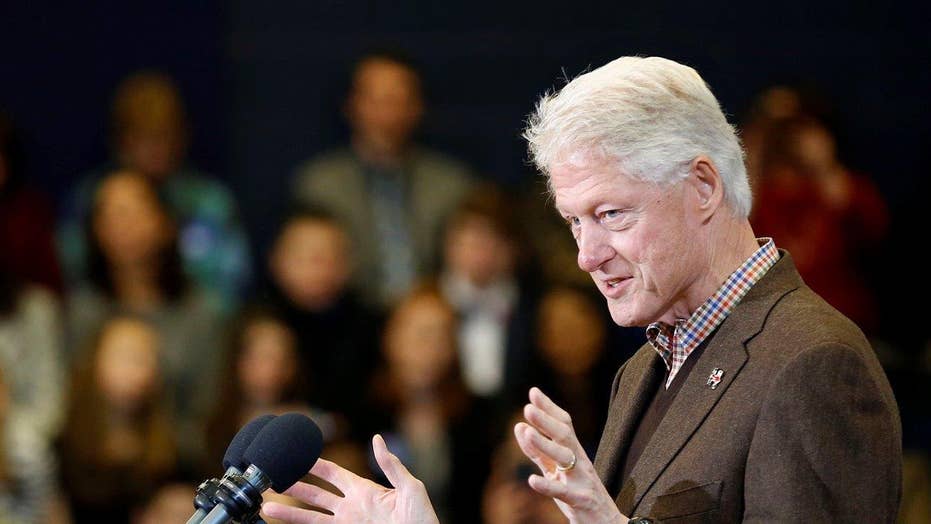 Hillary Clinton might want to brush up on the life of Woodrow Wilson. The two have a lot in common now that the tectonic plates are shifting under them.

Wilson is the former president of the United States and of Princeton University and now a poster child for historic revision. His racist policies were popular a century ago, and were dismissed by most historians as footnotes to his otherwise progressive politics.

But a new generation of liberals is rewriting the standards, and after demands from some students and faculty, Princeton might remove Wilson’s name from its public policy school.

Clinton, meanwhile, finds herself in a similar pickle over how she defended her husband for years against sexual allegations. The new climate, especially the heightened focus on campus sexual violence, makes Hillary’s past conduct look positively anti-feminist.

She called the world’s most famous intern, Monica Lewinsky, “a narcissistic loony toon” and defended her husband by calling the charges the fruit of a “vast right-wing conspiracy.” Lewinsky later denounced Hillary’s “impulse to blame the woman.”