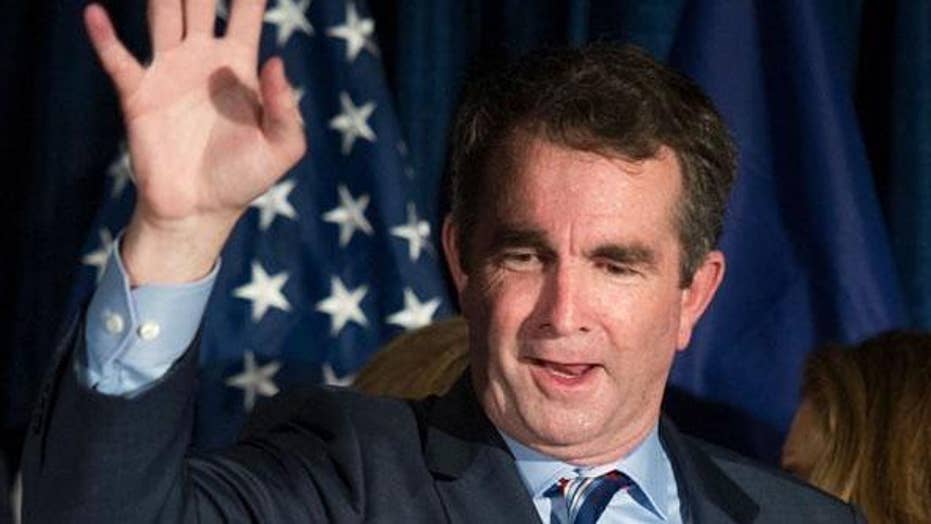 The results are in and New Jersey and Virginia have elected new Democratic governors.

Surely, New Jersey’s swing to a Democratic governor is a product of an unpopular outgoing Republican governor, Chris Christie, and President Trump’s unpopularity in the state as well.

The president’s role in campaigns will clearly continue to be a critical issue as we approach the 2018 midterm elections.

To be clear, Murphy’s win will be an important pick up for the Democratic Party, but a win in what can be described as the Democrats’ backyard is not a major development in the national landscape.

In Virginia, the race between Northam and Gillespie proved to be both close and contentious, and will be the 2017 gubernatorial contest that is more thoroughly scrutinized by analysts in both parties as the 2018 midterm elections approach.

In the now seemingly reliable blue state, the Real Clear Average in the days leading up to Election Day indicated that Northam held a more than 3-point advantage over Gillespie, which Northam seemingly more than doubled in the final tallies.

As the initial exit polls indicate, minorities turned out at higher than anticipated rates, coming out in support of Northam and, to the extent President Trump was a factor in the election, he was a major negative to Gillespie’s candidacy.

Further, Northam margined to limit his losses throughout the reliably red counties throughout Southern and Western Virginia.

Most encouragingly, Northam campaigned on a moderate platform and offered the type of alternative agenda that the Democratic party must advance in order to succeed in 2018 and beyond.

To be sure, this victory alone does not change the disorder that was made abundantly clear in Donna Brazile’s recent revelations about the relationship between the DNC and Hillary Clinton in 2016.

Throughout the course of the Virginia campaign, Northam was never beholden to the Democratic party’s loudest, most liberal voices, as evidenced by his shift on sanctuary cities just last week. In fact, he defeated the progressive base’s preferred choice in the June primary.

In terms of Gillespie’s campaign, the injection of nationalist sentiment and features of a culture war contributed to the negative nature of the campaign.

The role of the Trump administration with the Gillespie campaign was a tenuous one, despite Gillespie at times trying to distance himself from the president, even though many of the president’s policies and law-and-order rhetoric are in line with his own.

After all, Gillespie did indeed receive a public endorsement from Vice President Mike Pence and consistent support via Twitter from President Trump.

The president’s role in campaigns will clearly continue to be a critical issue as we approach the 2018 midterm elections.

For the Democrats in particular, it is now time to embrace alternatives and centrism in the style of Ralph Northam. Otherwise, the party will struggle to build on these first steps toward regaining power.