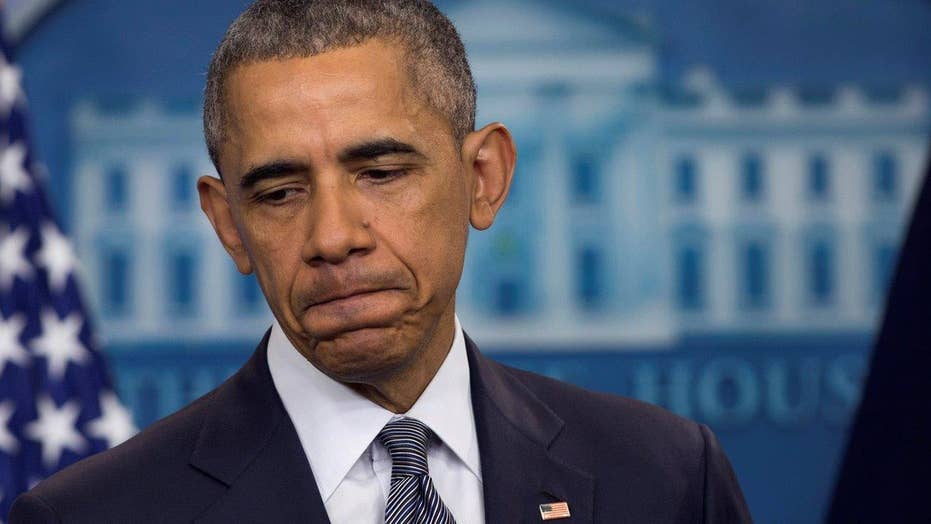 The old warning to beware of lies, damned lies and statistics deserves an update. Nowadays, we must also beware of Barack Obama, Hillary Clinton and Bill de Blasio.

The unholy trinity comprises the leaders of the Democratic Liars Club. Whether born or convicted, the president of the United States, his would-be successor and the mayor of New York are, to borrow a phrase, “people of the lie.”

This is not to accuse them of being merely imperfect humans. It is to say they are chronically dishonest and concoct such significant lies that they deserve zero public trust.

The latest clincher is the admission of a top White House aide that much about the Iranian nuclear deal was a fabrication sold to a lazy, gullible press corps. Deputy National Security Adviser Ben Rhodes boasts that most reporters were too dumb to know or care they were being misled.

“The average reporter we talk to is 27 years old, and their only reporting experience consists of being around political campaigns,” Rhodes told The New York Times. “They literally know nothing.”