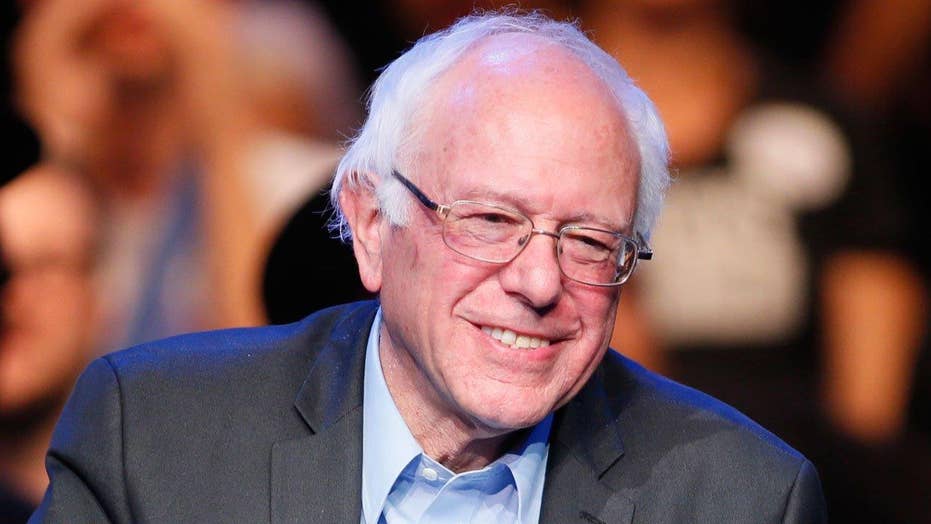 Reaction from the Campaign Cowboys

It was never supposed to be this close.

Bernie Sanders’ win Tuesday in Wisconsin adds another victory to his impressive total and raises the question of whether or not this process is making Hillary Clinton stronger or is exposing her very real vulnerabilities.

There’s one metric that has consistently worked in Sanders’s favor and has decided many primaries: authenticity. In Tuesday’s exit polls, Wisconsin Democrats said by a margin of 82 percent to 16 percent that Sanders was more honest and trustworthy than Clinton. And while she beat Sanders 85 percent to 14 percent in terms of which candidate had the right experience for the job, voters ranked honesty and trustworthiness as their number one issue. The second most important issue? It was “cares about people like me” – another winning category for Sanders.

This will continue to plague Clinton throughout the primaries and, indeed, the general election. It’s not just the email scandal or her speeches at Goldman Sachs or flip flopping on key issues to Democrats like trade agreements. It’s an overwhelming feeling that Clinton operates in her own self interest as opposed to the good of the many and that she is, fundamentally, inauthentic.

That feeling appears to be overwhelming the electorate in many states.

To be sure, the states that Bernie Sanders is winning are largely white and tend to be more liberal. Clinton continues to consistently win African-American and Latino voters, two key voting blocs that will help her as the race moves to more diverse states again.

But in a campaign that has been so driven by momentum, Wisconsin certainly helps Sanders as he heads to New York. He already raised an astounding $44 million in March and will no doubt do the same in April. And though New York is Clinton’s adopted home-state after serving as senator there, Sanders is making inroads. He’s now only 12 points behind Clinton when he was upwards of 40 points behind her just a few months ago.

Momentum is the reason that the Sanders campaign is now talking about Clinton not getting the delegates she needs to win the nomination before the convention, and making the case to super-delegates that they should support him over her.

His team has been invoking 2008 when super-delegates left Clinton for Obama. That scenario was decidedly different in that Obama was the frontrunner for much of the race and Sanders will not be the frontrunner as we head into Philadelphia.

But Sanders will have a case if he manages to keep up this pace and pull off some bigger wins – he needs larger margins to make a dent in her delegate count – and therefore argue that the electorate is behind him; or at least behind him enough that they should think twice.

The odds of this scenario playing out are still quite unlikely. Tuesday’s win won’t seriously hurt Clinton as Wisconsin splits delegate proportionally. That said, an increasingly close race in New York, where a Sanders’s rally at Washington Square Park is scheduled just five days before the primary, is certainly unsettling for the Clinton camp.

We’ll say it again. It was never supposed to be this close.