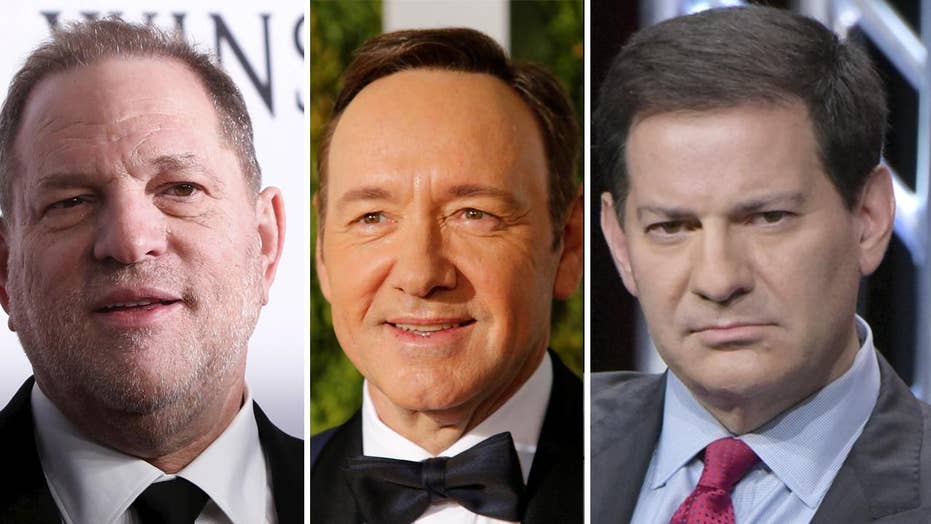 Revelations of sexual assault and harassment by powerful Hollywood producer Harvey Weinstein have prompted more women to go public with their experiences of men exploiting positions of power. Now, some of the powerful men are being held accountable. Watch the video to find out who's facing serious consequences.

Have you heard? Men are taking classes in how to unlearn “toxic masculinity.” The course is called Rethinking Masculinity. Its creators designed it with the goal of helping to prevent sexual assault, which is so much in the news today, as allegations keep surfacing against prominent men.

That got me thinking. Do we need less masculinity – or more?

I look at the people who influenced me most as I was growing up – coaches, priests, my dad – and they were all loaded with what some might label “toxic masculinity.” Yeah, my dad, like most dad‘s in the 1970s, was pretty scary (at least to me and my siblings.)

But somehow I survived childhood and retained enough toxic masculinity to start a family of my own.

But guess what? Masculinity is not toxic after all. In the hands of someone who’s been raised in a religious home, with parents who stayed together, and with the influence of good role models, masculinity can be very positive, indeed.

If you want to help prevent sexual assault, I would think you’re going to want to enlist the help of good men. We’ll be glad to help. But I would suggest appealing to our masculine side, instead of trying to bury it.