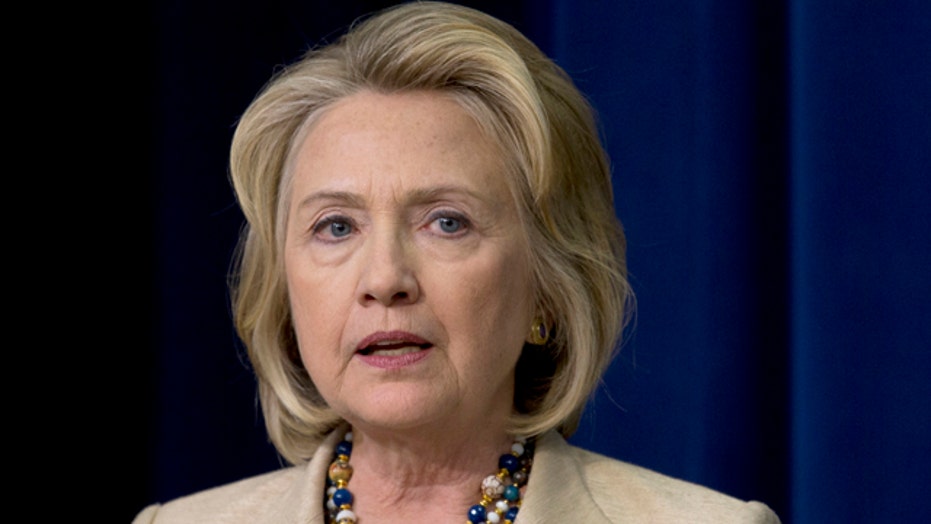 Official attests that security at the consulate was substandard

Washington goes dark, ObamaCare sputters and Iran rattles the world. But even if Armageddon is just around the corner, we’ll always have the Clintons.

Like Zelig on steroids, Bill & Hill are photo-bombing America.

Her retirement as secretary of state lasted about 30 seconds before she started rolling out the rollout of her 2016 campaign.

The breathless teases about will she or won’t she can be ignored because of course she will. Fish gotta swim and a Clinton’s gotta run.

Besides, they can’t play their favorite sport — raising money from rich people — unless they have a cause. And the Clintons long ago decided there is no better cause than self-promotion.