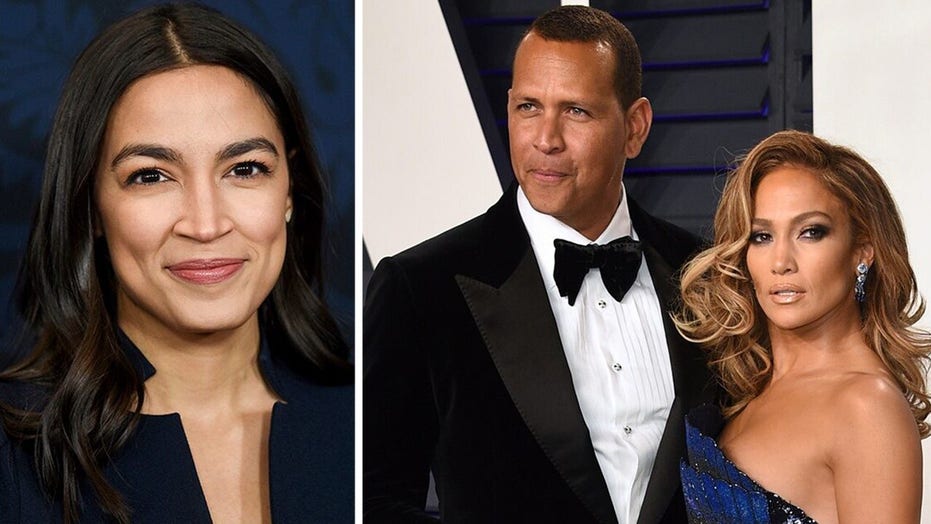 It’s hard, not impossible or superhuman, but hard to separate politicians from their politics. We see this in the “never Trumpers,” that group of right-of-center thinkers whose dislike for the president is so great they are incapable of supporting him on their core beliefs like the benefit of deregulation and tax cuts to the economy.

Politicians can become their politics, and when their positions are loathsome and hate-filled, it’s hard, not impossible or superhuman, but hard for me to feel otherwise.

“You absolutely love to see it,” Congresswoman Alexandria Ocasio-Cortez, D-N.Y., said about the collapse of America’s energy industry in a since-deleted tweet.

BEN SHAPIRO: OIL CRISIS AMID CORONAVIRUS – FOR AOC AND THE LEFT, IT'S JUST ANOTHER POLITICAL OPPORTUNITY

It’s unfathomable that any American, let alone a member of Congress, would celebrate the loss of millions of jobs. That’s millions of salaries paying for dream homes and family dinners. Millions of moms and dads in rural parts of our country falling into unemployment, in need of government assistance, unsure of what their future will be.

The congresswoman is able to be so callous because, like any arrogant New Yorker, she is clueless as to life outside of the big city and appears to have a certain disdain for it. I know. I am from New York City. Unlike the congresswoman, though, I was actually born and raised there and didn’t just move to Queens when it became gentrified and safe.

And I say “like any arrogant New Yorker” because, unlike the congresswoman, most people from Queens are not arrogant. We are blue-collar, working-class people, like the energy workers whose job loss she publicly lauded.

AOC prides herself on being a former bartender, and she should. The restaurant business is tough work and can teach great life skills. That industry is also suffering tremendously right now with bars and restaurants in my hometown (her adopted town) of Queens closed indefinitely.

I absolutely don’t “love to see it.” I know people, friends, neighbors and family who work in this world and are sick with anxiety as they see their businesses slipping through their fingers and falling into financial ruin. I wouldn’t celebrate that.

But AOC apparently doesn’t any know oil, gas, coal, fracking or pipeline workers. And because they don’t exist in her experience, because she can’t see them, they don’t matter.

We saw this same aloof disdain in a video also bewilderingly shared on social media, when AOC drove through an undisclosed rural area. “Many votes here as you can see,” she explained, adding that the lack of people was part of the “scam” of the Electoral College. She was angry that this rural area had equal rights as her urban area.  “Very efficient way to choose leadership of the country,” she snidely commented.

Indeed. Let us be glad the Founders were not self-absorbed millennials.

Two years ago 15,897 people in Queens voted for her in a primary, anointing her the new representative to Congress from her overwhelmingly Democratic district. Because of that, we’re supposed to pretend AOC is an expert on farming, the Electoral College and the energy industry.

She is not. Unlike AOC, who tweets gleefully about the energy industry collapse, people who know better are worried about tomorrow. The long-term ramifications are severe. It returns us to foreign dependence.  It will make Iran and Russia more powerful, inviting hostilities in the Middle East and the Persian Gulf. We will lose an advantage to Communist China. It will raise the costs of all goods and services. It will weaken our economy.

No one should find glee in that.