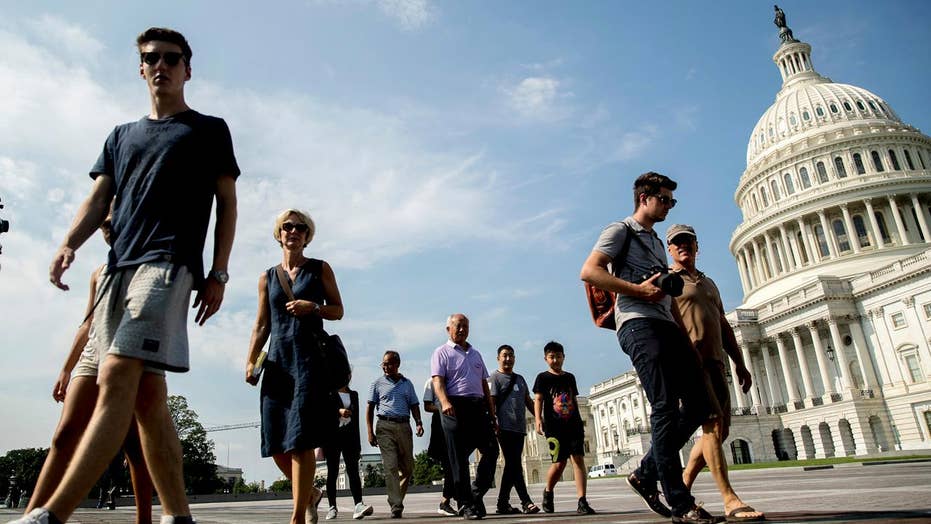 Can DC put politics aside to fix health care for Americans?

Even as Congress debates whether to overhaul the nation’s health care system or to wait for ObamaCare to fail, few lawmakers are talking about the hidden health care crisis many Americans with health insurance are already facing: denied coverage.

While much attention has been paid to rising premiums and pre-existing conditions, a growing number of insured Americans with chronic or persistent conditions—up to 53 million—risk being denied coverage for medications, tests and procedures to treat their illness.

I was recently commissioned to conduct a nationwide poll of insured Americans by the Doctor-Patient Rights Project (DPRP), a new health care advocacy coalition. The results were alarming and disheartening.

When insurance companies—not doctors—become the arbiters of patient health, no one should be surprised that cost concerns are prioritized. Yet even with losses from ObamaCare mandates, health insurance companies’ net income rose to $13.1 billion in 2016, up 46 percent from the year before.

Not only did it find that coverage denials for treatment of chronic conditions were widespread and common, the results suggest that those most in need of quality health care—patients treating serious chronic or persistent diseases—are most frequently denied treatment coverage by their insurers.

Ironically, these denials worsen the conditions for many patients and create an even larger health care expense either for the insurance provider or for the publicly-funded entitlement programs that are intended to serve those the private insurance system leaves behind.

While the debate over health care reform has focused largely on increasing the number of people covered by insurance, it has ignored the burden on taxpayers that occurs when insurance providers withhold treatments to consumers who have paid for coverage.

DPRP’s poll found that more than 53 million Americans—nearly one in four with chronic or persistent illnesses—may lack access to essential treatments because their provider denies coverage.

Many of the denied consumers DPRP surveyed were denied multiple times and most had to wait more than a month before their insurer responded to their request for coverage of a prescribed treatment. While they waited, nearly a third said their condition worsened.

When insurance companies—not doctors—become the arbiters of patient health, no one should be surprised that cost concerns are prioritized. Yet even with losses from ObamaCare mandates, health insurance companies’ net income rose to $13.1 billion in 2016, up 46 percent from the year before.

One tactic, for example, called “therapeutic substitution” but known more commonly as “non-medical switching” allows insurance companies to direct pharmacists to dispense a cheaper, alternative drug in lieu of the medication the doctor prescribed. In many states, it is perfectly legal for pharmacists to make the switch without notifying the patient or the prescribing doctor beforehand.

Another cost-saving tactic insurers use is step therapies, or “fail first” policies, which require patients with a particular condition to take a less expensive medication and document its ineffectiveness before the insurer will pay for the more expensive drug treatment the doctor has prescribed.

In some cases, patients have waited years and been made to take five or six different drugs before gaining access to the recommended medication.

As more consumers experience coverage denials, it is unsurprising that they are rejecting—by wide margins—insurance company interference in treatment decisions.

DPRP’s poll found that 91 percent of consumers believe insurance providers should not have the final say in medical decision-making and should play either a secondary role or no role at all in making treatment decisions, the largest consensus the survey uncovered.

Even if Republicans are successful at repealing ObamaCare’s individual and employer mandates and reducing federal subsidies, it will do little to address the health care concerns of many Americans who have coverage, but have no guarantee it will be there when they need it.

From a simple economic perspective, consumers who are denied the coverage they have purchased, and whose conditions deteriorate as a result, become greater burdens on their health plans or on the taxpayer-funded health care safety net.

Consequently, Congressional efforts to reform the nation’s health care system have little chance of succeeding until legislators address the hidden health care crisis plaguing those who are ostensibly already covered.