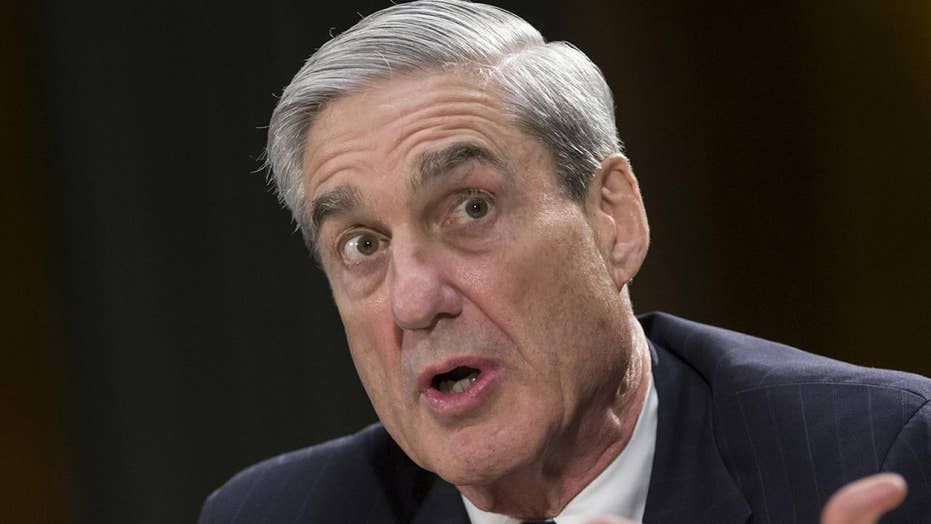 To paraphrase the French poet Charles Baudelaire, the greatest trick the deep state ever pulled off was convincing Americans that it didn’t exist. While Baudelaire was, of course, speaking of the devil, it seems an appropriate phrase. It expresses perhaps the most significant aspect of Special Counsel Robert Mueller’s report. There is a deep state, and it just got caught using a lie to try to reverse a presidential election.

In this respect, Mueller’s report did more than simply exonerate President Trump and his campaign from patently fake claims of Russian collusion. It did more than validate his election victory. It proved beyond any doubt, for anyone from either side of the aisle willing to listen, that the deep state exists, respects no bounds on its power, has no allegiance to the truth, and, left unchecked, threatens the very foundations of our constitutional democracy.

This is not to say there is a coordinated group of conspirators that gathers in smoke-filled rooms; just that there is undeniably a power that comes with many government positions. While the majority of those in government are honorable people who respect the limits placed on their power by our Constitution and traditions, there are always those who believe they have a higher purpose, and are willing to use government power to manipulate events and further their political beliefs. A distrust of common Americans – the deplorables – can ignite a temptation to use that power to achieve a goal the deep state deems significant, even if it may subvert our democracy.

HOW LONG HAS MUELLER KNOWN THERE WAS NO TRUMP-RUSSIA COLLUSION?

The American people have intuited the deep state’s existence. They elected Donald Trump in part because he promised to “drain the swamp” and take on the systemic corruption of the D.C. establishment. In this instance, the Democrats, along with a cabal of unelected bureaucrats and certain supportive elements of the media, responded by trying to take down the duly elected president. Some of those involved sincerely believed the unsubstantiated allegations of “Russian collusion.” Others always knew – or clearly should have known – that the claims against President Trump were politically motivated fabrications.

Our nation and our institutions are strong, however, and this deep state effort failed to bring down our president. According to Attorney General William Barr’s summary, Mueller concluded that his investigation “did not establish that members of the Trump campaign conspired or coordinated with the Russian government in its election interference activities . . . despite multiple offers from Russian-affiliated individuals to assist the Trump campaign.” That’s definitive. 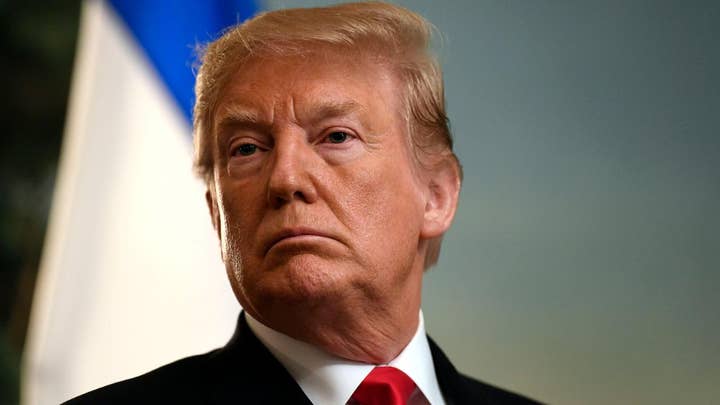 True believers remain incredulous, but Mueller deserves credit for sticking to the truth despite the deep state pressure to do otherwise. He also deserves credit for taking an approach that enhanced his Report’s credibility. While it took what seemed like an unduly long time to conclude the investigation, it was undeniably thorough.

Mueller also assembled a team that included a number of Hillary Clinton supporters to investigate the claims of Russian collusion. The fact that even these potentially biased investigators were unable to find evidence of collusion following an extensive and unrestricted investigation is a compelling reason to believe the Mueller report’s conclusion. In retrospect, it was a smart move by Mueller, enhancing his report’s credibility. Had he hired a staff of Trump supporters, the Democrats could credibly have attacked the report as biased. Now, they cannot. Kudos to Special Counsel Mueller for that.

Mueller declined to reach any conclusions on the charge of obstruction of justice, properly leaving it “to the Attorney General to determine whether the conduct described in the report constitutes a crime.” After reviewing the report’s findings, Barr stated that “Deputy Attorney General Rod Rosenstein and I have concluded that the evidence developed during the Special Counsel's investigation is not sufficient to establish that the President committed an obstruction-of-justice offense,” stressing that this decision was made without regard to Department of Justice rules forbidding criminal prosecution of a sitting president.

Rosenstein’s involvement in that determination is significant. It was Rosenstein who appointed Mueller in the first place, and Rosenstein who authorized Mueller to investigate “any matters that arose or may arise directly from the investigation” – language that opened the door to investigating possible obstruction of justice. His concurrence in the Attorney General’s no obstruction conclusion enhances its credibility.

Let’s be honest about it. The collusion probe was a politically motivated, deep state effort to lay the groundwork for impeaching President Trump – a mission Democratic Party operatives spearheaded with cooperation from partisan elements in the FBI and supported by a barrage of fake news coverage that all but assumed an unsubstantiated claim that a duly elected president colluded with Russia to win an election were true. As we now know, it was simply untrue.

President Trump also had powerful allies – the American people and the truth. Mueller’s report proves that Trump’s campaign message was accurate from the start – there really is a deep state, and it only tolerates those who play by its rules. Mueller’s report doesn’t just vindicate the president; it validates what he’s been saying about the corrupt D.C. establishment ever since he embarked on the road to the White House.

Those who would continue this circus of investigations and unsubstantiated accusations should be on notice: Mueller’s report was a wake-up call for the American people, and there is another election on the horizon.