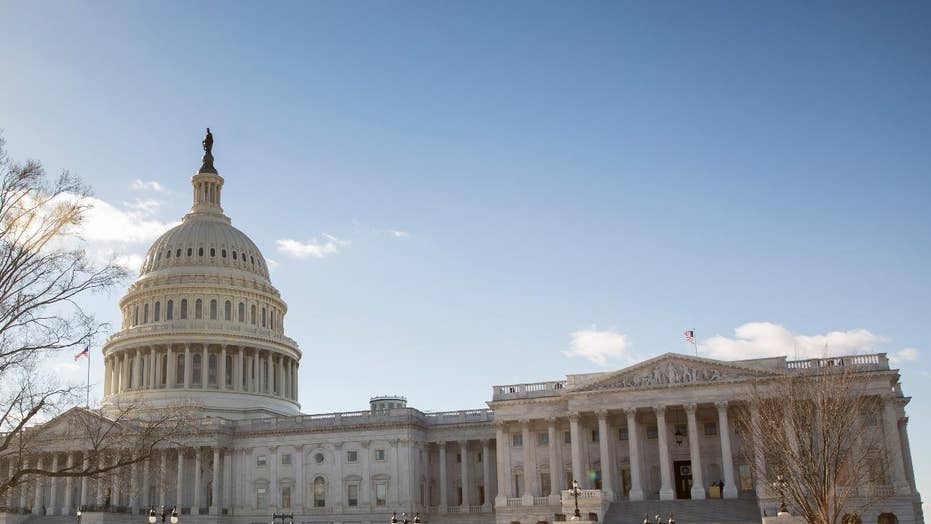 The new jobs report is in and the verdict is clear — no one should believe a single word the Democrats say about the economy.

According to the Bureau of Labor Statistics (BLS), the number of people employed in August increased by a very impressive 590,000, pushing total employment to a record-high of nearly 157.9 million. The percentage of the population that was employed rose to 60.9 percent, the highest percentage since December 2008.

As a result, despite over 570,000 people joining the labor force, the unemployment rate held at 3.7 percent, near a 50-year low. Unemployment among African Americans and Hispanics also hit all-time lows last month, proving that the ongoing economic boom is still creating unprecedented opportunity for all U.S. workers.

Wage increases were better for workers than managers. While the hourly wage increased 2 percent for managers, it increased an impressive 3.5 percent for workers. For workers earning the average hourly rate ($23.59) and working 40 hours per week, that meant a raise of nearly $1,650 for the year. And, that’s before the impact of reduced individual tax rates thanks to the Tax Cuts and Jobs Act, which saved the average U.S. worker approximately $1,400 in federal income taxes in 2018.

With more money in their pockets, consumers are spending. Keep in mind, consumer spending accounted for 68 percent of U.S. GDP in 2018. The imminent recession that Democrats keep predicting requires two consecutive quarters of negative GDP growth. With more people working, making more money, and taking home more of what they earn, it’s no surprise that in the second quarter of this year consumer spending increased 4.7 percent, the biggest quarterly increase since 2014 and the second biggest since 2003. Consumer spending surged again in July, a preliminary indication of third quarter economic strength.

Those are great results in any context, but the magnitude and durability of this economic expansion is especially remarkable in light of the gloomy economic consensus that existed before President Trump took office — during what even Obama economist Larry Summers referred to as "the age of secular stagnation."

Just before the 2016 presidential election, when President Obama’s economic defeatism was still the order of the day, the Congressional Budget Office 10-year economic projections predicted the economy would add about 2 million new jobs from the end of 2016 through the end of 2019. Thanks to the shift to a common-sense, pro-growth agenda, however, we’ve actually gained an impressive 6.1 million new jobs since end of 2016 — more than 2 million in just the last 12 months, including 130,000 new jobs in August.

How have we emerged from the age of secular stagnation? The Trump administration made it easier for businesses to hire and invest by slashing hundreds of job-killing regulations that had stifled entrepreneurialism and by reducing corporate taxes to a level that encourages businesses to invest in America creating more jobs, more competition for employees, increased wages and broad based prosperity.

Regrettably, there are some who still refuse to give President Trump the credit he deserves for rebuilding our economic engine. Many point to the current trade war with China as slowing business investment. This may be slowing what would otherwise be more impressive economic growth, but slower growth is still growth and far different than recession. The President is taking a stand against China’s unfair and criminal trade practices that other presidents should have taken 30 years ago. He is acting for American’s future as opposed to political gain today. He deserves our support. Nonetheless, the fact that his opponents are critical of his actions is no surprise.

Since his very first day in office, the Democrat-media complex has made it their mission to discredit President Trump in anticipation of the next presidential election — even when that meant actively rooting for a recession. In recent weeks, the mainstream media have been making daily predictions of economic catastrophe, with a telling focus on whether it will occur in time for the election.

Just days ahead of the August jobs report, CNBC published an article digesting "a list of recession signals that are flashing red." A few weeks earlier, The New York Times published an entire article speculating about "how the recession of 2020 could happen," despite acknowledging that we “may well avoid one for the foreseeable future."

Sadly for Democrats and the media, the August jobs report offered confirmation that the U.S. economy is not going to cooperate with their political strategy. Whichever far-left extremist the Democrats nominate to run in 2020 will have to contend with the daunting prospect of running against an incumbent president who can justifiably claim credit for an economy that put real dollars in voters wallets — as they head to the polls.