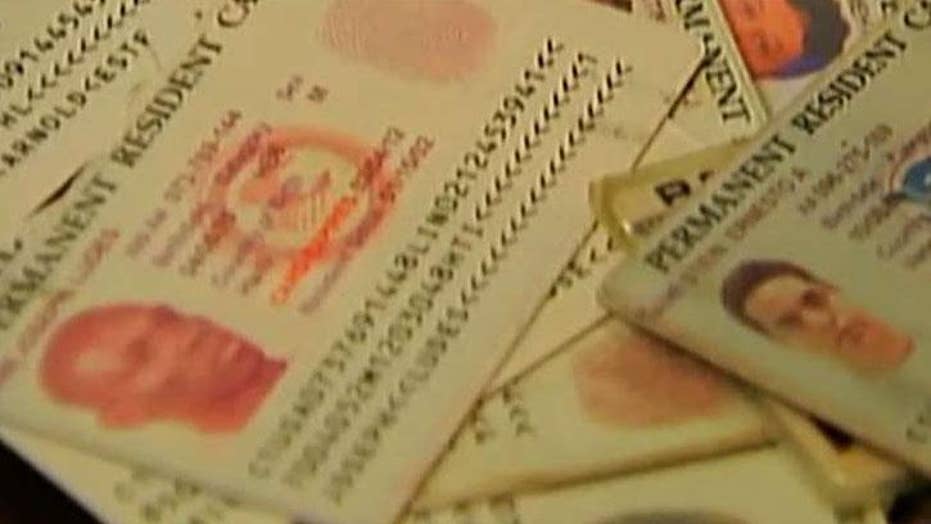 The politically active judicial branch is out of control. Left-wing judges are no longer content to apply law to the case before them; many judges have found a way to legislate well beyond their jurisdiction by simply issuing a national injunction. It is a way to try to control government policy by the judges, not for legal reasons, but for political motivations.

What that means is that the whacky, left-wing lower court judges of the Ninth Circuit, which stretches from the Arctic Circle to the equator, can control the entire nation. Thus, fellow liberal travelers bring their lawsuits most often in the Ninth Circuit Court of Appeals. Left-wing activists know that if they can persuade even a single judge there, they can impact the policy goals of the Trump administration across the entire country.

In Hawaii v. Trump, the case on the administration’s travel ban, Judge Derrick Watson, a district court judge in the Ninth Circuit, issued two nationwide injunctions preventing the administration from enforcing the president’s lawful executive order. The first injunction was partially struck down by the Supreme Court and the second was struck down completely.

In Sierra Club v. Trump, Judge Jon Tigar, another district court judge in the Ninth Circuit, issued an injunction blocking the administration from beginning construction on the border wall. Once again, the Supreme Court intervened and issued a stay on Tigar’s injunction, preventing it from going into effect. Both judges were appointed by President Obama.

The judges of the Ninth Circuit are out of step with the people who live and work in their circuit, and the rest of the entire country. The circuits were created to provide convenience to litigants by having a federal court nearby, but the Ninth is geographically impracticable to litigants today.

The circuits were also supposed to provide judges who were in touch with the population of their circuit. That is simply no longer the case.

The courts have become the legislative arm of the Democrats. Democrats cannot sell socialist policies to enough voters to have success in elections so they resort to forum shopping — finding a wingnut judge who will proclaim an edict that shuts down policies promulgated by the Trump administration or Congress.

The open-borders crowd has proven to be particularly adroit at lining up lower court judges to issue nationwide injunctions against President Trump’s efforts to secure our borders. Without legal precedent or statutory authority to support their orders, Ninth Circuit judges continually impede American sovereignty and the security interests set forth in the president's policies.

These outrageous judicial activists have bounded over the separation of powers and become social justice crusaders themselves. They have thwarted the will of the American people and become judicial tyrants.

If the sovereignty of this nation and freedom of this people is to persist, Congress must take forceful action to reign in the judicial supremacists who believe it is their job to dictate to Americans by way of nationwide injunctions what is or isn’t allowed.

The founders of our great republic believed that the judiciary would be the least dangerous branch of the federal government because the judges were meant to apply the law to the particular facts presented by the litigants who were before them Sadly, we left that ideal a long time ago. The most dangerous branch is the judiciary, which is filled with left-wing advocates for policies that the American people consistently reject at the ballot box.

The founders also believed that Congress would jealously guard its constitutional prerogatives against the other branches of government, but Congress has proven to be feckless with this responsibility. The legislative branch casually surrenders its authority to the judiciary and executive branches on a number of occasions without so much as a whimper.

If the sovereignty of this nation and freedom of this people is to persist, Congress must take forceful action to reign in the judicial supremacists who believe it is their job to dictate to Americans by way of nationwide injunctions what is or isn’t allowed.

Congress has the constitutional authority to curb the jurisdiction of the judiciary. It should act immediately to limit immigration issues to a particular court. Congress can, and must, also eliminate the nationwide injunction.